Panel 12
Round Table
Chair of Panel 2

Mara Logaldo (PhD in English Studies) is Senior Assistant Professor at IULM University, Milan, where she teaches courses of English Linguistics and Audiovisual Translation. Her research interests include rhetoric, discourse analysis, multimodality and pragmatics applied to media texts. She has published monographs and articles on New Journalism, captions in photojournalism (from a linguistic, semiotic, translational perspective), dubbing and subtitling as a practice and from a critical perspective in Italian film journals, on magazines and linguistics. She co-organized the Sixth Annual Conference of ESPRit »Conflict in the Periodical Press« (IULM, 2017) and is currently Conference Liaison Officer in the ESPRit Committee. 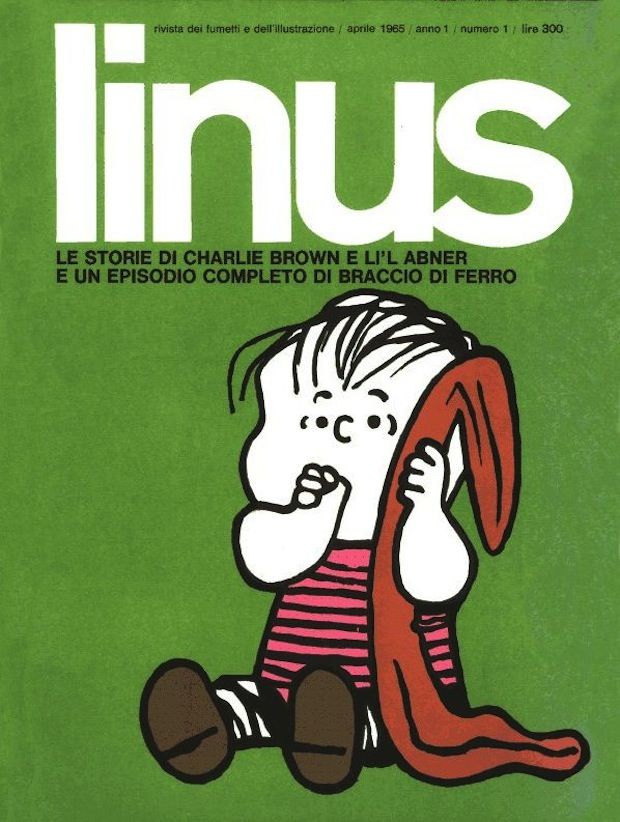 I will talk about the cultural context in which Linus was founded, the intellectual debate about comics in the 1960s — epitomised by Umberto Eco’s Apocalypse Postponed (1964) and the International Festival of Comics of Bordighera (with Al Capp as special guest) in 1965—, the format of the magazine, its editorial line based on dialogism, the making of its readership through »acclimatization«, the challenges met by the translators Franco and Bruno Cavallone in making the linguistic complexity and cultural otherness of comics such as Peanuts, Li’l Abner, Krazy Kat and Pogo accessible to the Italian readership.

In the 1960s the Milanese booksellers Giovanni Gandini and Anna Maria Gregorietti acquired the rights of publishing Peanuts and other important American comic strips from the United Feature
Syndicate. In 1965, in the wake of the success met by Charlie Brown’s stories printed in book form by their publishing house Milano Libri (Arriva Charlie Brown! and Povero Charlie Brown!), they founded Linus, the first Italian comic magazine designed not for an audience of children but for an adult and cultivated public. The idea was born from the conversations with a group of intellectuals, Ranieri Carano, Elio Vittorini, Umberto Eco, and Oreste Del Buono, who met in their bookshop
in via Verdi in Milan.

Time and space are key issues with regard do Linus from different perspectives: historical, cultural, and translational. First, the gap between the affirmation of comics in the United States in the first decades of the twentieth century and the reticence to accept them as a serious genre in the Italian periodical press until the post-war period (with Elio Vittorini’s Il Politecnico as a pioneering
magazine). Secondly, the serialization of comics, which found in the monthly magazine an ideal format. Finally, the need to translate a language and a sociocultural context with which the Italian readership
was just then slowly becoming familiar. As a cultural project, the translation of Linus involved technical, ideological, and linguistic challenges of which the reader was constantly informed. The
translators had to re-contextualize the comics for the Italian audience, resorting to strategies of both domestication and foreignization, ultimately solving cultural problems linguistically and creatively,
through adaptation and transcreation.