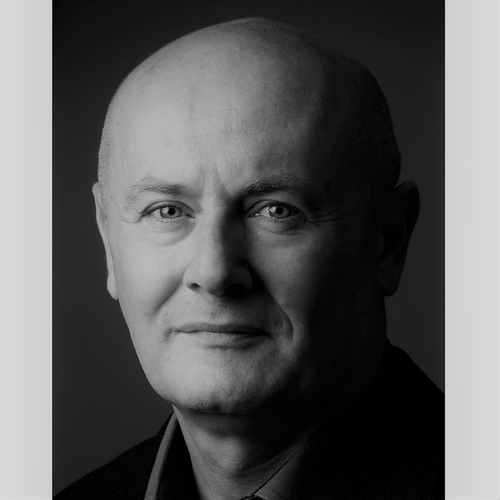 Will Straw is James McGill Professor of Urban Media Studies at McGill University in Montreal, where he teaches within the Department of Art History and Communications Studies. He is the author of Cyanide and Sin: Visualizing Crime in 50s America (Andrew Roth Gallery, 2006). His research on periodicals has appeared in the Journal of Modern Periodical Studies, Criminocorpus, Context (e) s, the University of Toronto Quarterly, Parallax, and Media History. 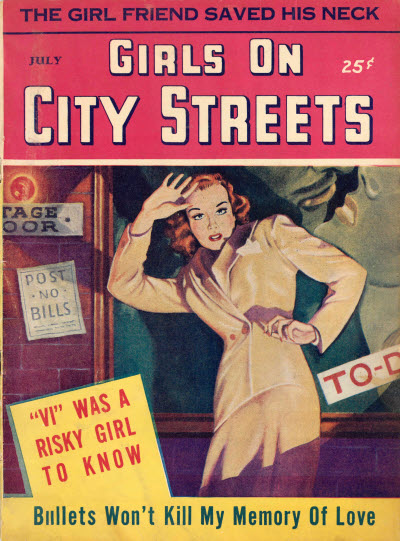 Across a period of at least three decades, volumes bearing the titles Girls on City Streets and Ladies of the Underworld appeared regularly as softcover books, typically the size of U.S. pulp magazines, or as special, dated issues of periodicals. The content of both of these volumes had its origin in attempts by North American publishers to capitalize on moral panics over prostitution and the »traffic in women.« These panics had been flamed in part by the League of Nations investigation of this traffic in the years 1924-26.  Materials claiming to document the »traffic in women« were repackaged endlessly over three decades, in mail-order books or as the content of true crime or exposé magazines.

My paper will study the movement of these materials from the U.S. into the output of Canadian publishers in the 1940s, when war-time restrictions on the exportation of Canadian currency resulted in a ban on the direct importation of certain U.S. periodicals, such as true crime magazines, pulps and comic books, into Canada.  A number of Canadian publishers emerged, during this period, many of them repackaging U.S. materials in new formats which often confounded the distinct temporalities of book and magazine.

My paper will examine the cross-border passage into Canada of materials exploiting ongoing controversy over the »traffic in women.«  Two sorts of traffic will be examined here.  One is the »localization« of materials for publication in Canada: materials (typically, narratives of exploitation) were often altered to give them Canadian connections.  A second form of traffic is that between the softcover book and periodical. In the endless repackaging of these materials, we find periodical numbers disguised for extended sales periods as books, just as the content of U.S. books was used to fill entire issues of periodicals produced in Canada.

»The face of the journal: Photojournalism and l’affaire Lindbergh.« COnTEXTES no. 24, 2019.