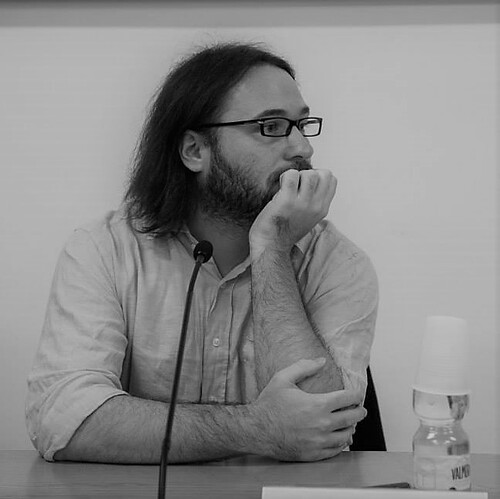 Stefano Locati is currently a research fellow at IULM University with a project on the critical reception of Asian cinema on Italian periodicals from the 30s to the present. He held a Ph.D. in Literatures and Media, has a post graduate master in Science Communication, and a master degree in Philosophy. He has authored La spada del destino. I samurai nel cinema giapponese dalle origini a oggi (2018), Il nuovo cinema di Hong Kong. Voci e sguardi oltre l’handover (2014, with E. Sacchi) and Evolution. Darwin e il cinema (2009, with E. Canadelli). 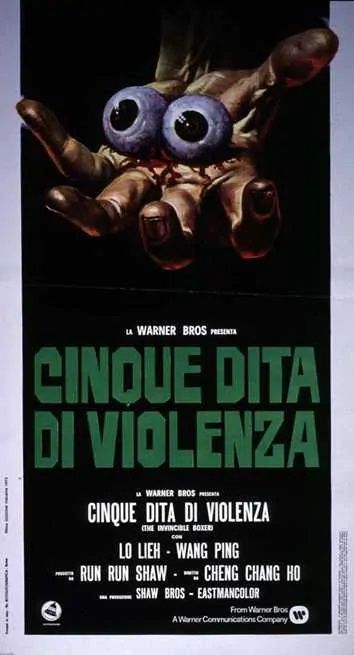 My long term research goal is to analyse how East Asian cinema was received in Italy through the lens of the reviews and articles published in Italian newspaper and periodicals. The presentation deals with a limited time span (around 1973-1978) and space (Chinese kung-fu films screened in Italy) and focuses on newspaper and periodicals published in Milan. It would like to provide evidence that the ‹
»kung-fu film craze« had a significant socio-cultural impact on society, despite the tone of mockery present in the reviews and articles on the matter of the time.

Fear and Loathing in Kung Fu Land. Reviews of Martial Arts Films on Italian Periodicals in the 70s

The paper analyses the impact of Chinese kung fu movies on the Italian society through the reviews and articles written by film critics and journalists on newspaper and periodicals in the 70s. In Italy, like in many other European countries, the »kung fu craze« began in the early 1973 as a consequence of the success of Five Fingers of Death / King Boxer / Tiānxià dì yī quán (Hong Kong, 1972). The martial arts film boom was reinforced by the global recognition of Bruce Lee and the echoes of his tragic death. At that point, many Italian distributors bet on cheap martial arts movies for an easy attempt at the box office: they used explicit references to violence and graphic covers to lure in the audience, targeting male urban youth. The acceptance gained by these films helped to boost the enrollment to gyms specialised in martial arts. The boom run out naturally a few years later, but it had a huge impact on the Italian sociocultural life of the 70s. Most of the film critics and journalists expressed full disdain and open mockery for the phenomenon, while describing the huge following that those movies had and the impact on society they exercised. The paper looks only at newspaper and periodicals published in Milan: from newspapers such as »Corriere della Sera« and »Il Giorno« to popular magazines such as »Epoca«, »L’Europeo« and »Oggi« and specialised magazine such as »Cinema e Cinema«. The aim is to clarify the critical response to the boom, linking it to a defined urban ecosystem such as Milan: film reviews are to be discussed in relation to the advertisement of the movies and to the sociocultural life of the city.