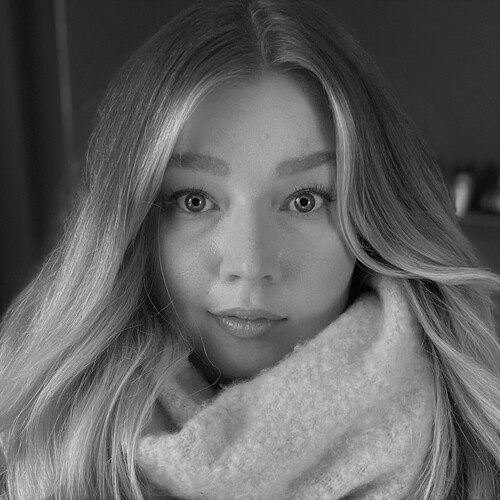 Sophie is a second-year PhD candidate at the Radboud University in Nijmegen, the Netherlands. Her research, which is part of the larger NWO-Funded ‘Redefining the Region’ project, examines the transnational representation of regional identity in the illustrated press, 1842-1900. Sophie has a Bachelor’s degree in English Language and Culture and a Master’s degree in European literature, both from the Radboud University. She has taught several graduate courses within the English Department at the Radboud University, and is currently a Postgraduate researcher for the Irish Women’s Writing Network, and the Postgraduate Representative for SSNCI. 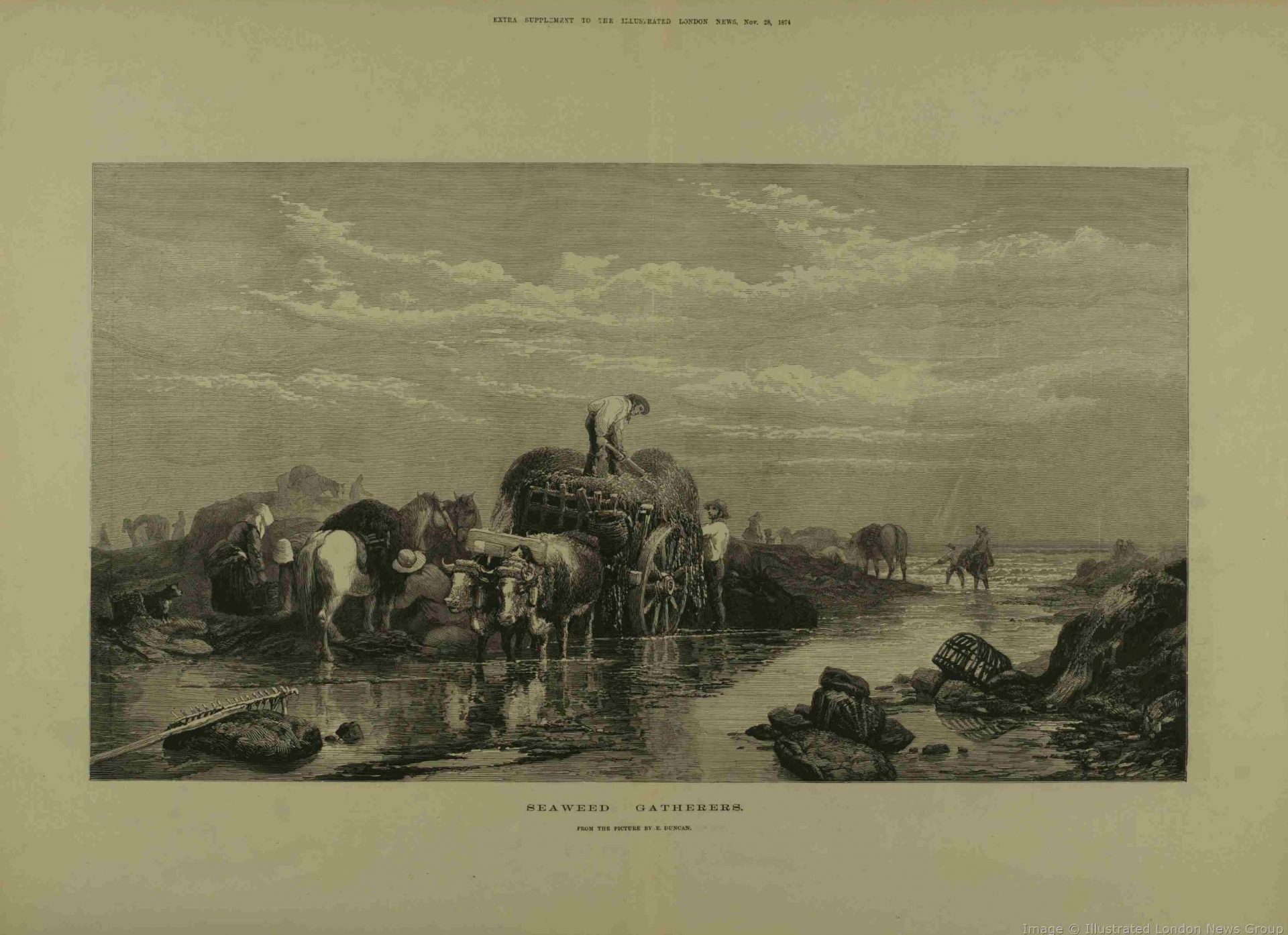 During my presentation, I will discuss the circulation of images of regional character in the Illustrated London News, L’Univers Illustré, Illustrierte Zeitung, de Katholieke Illustratie, and Harper’s Weekly. The ›travelling‹ engraving titled »Seaweed Gatherers« (first published in the Illustrated London News in 1874) will be used as a case study to provide insight into the ways in which the European nineteenth-century illustrated periodical informatively structured and translated regional character into visual forms.

Transnational Dimensions of the Region in European Illustrated Periodicals, 1842–1900

The nineteenth-century European illustrated periodical press (1842-1900) had a clear fascination with the region at home and elsewhere, and often sought to map out various distinct types of regional character, using engravings to outline specific traits of physiognomy, labour, and dress. These illustrations of local colour imagery circulated across Europe and the United States through the hugely popular mass medium of the illustrated periodical, and were often recontextualized to fit the political perspective of the periodical in which they re-appeared. Previous studies on the region, however, have thus far primarily studied the region in relation to nationalism and nation-building, and have as such largely overlooked fundamental transnational representations of the region in the illustrated press and the circulation of local colour imagery.

This study seeks to determine in what ways visual and textual materials in European illustrated periodicals (1842-1900) contributed to the construction of regional identities and the idea of the region, and how these representations of regions/regional identity circulated beyond the nation state. To establish this, both illustrations and their accompanying captions and articles which »create meaning in conjunction with one another« (Sinnema, The Dynamics of the Pictured Page, p. 3) , will be examined. Illustrated periodicals will be treated, not just as carriers, but as active agents in processes of affect and meaning-making. In doing so, this project aims to provide insight into the ways in which regions at home and elsewhere in Europe featured in the periodical press, and, additionally, how visual and textual materials on the region circulated (in reprint) through this mass medium.