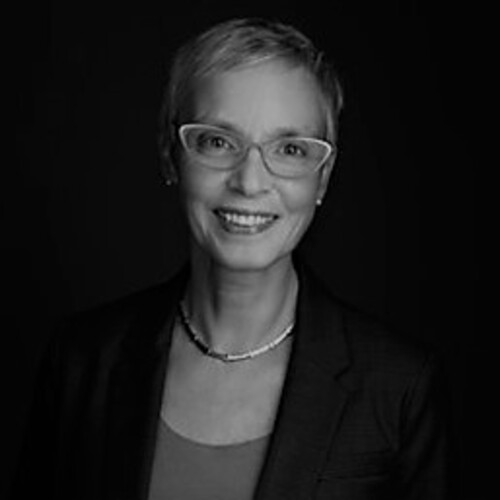 Sandra Parmegiani is Associate Professor of European Studies and Italian at the University of Guelph. She works on eighteenth-century and contemporary Italian literature. Among her recent publications are: »Remembering War. Memory and History in Claudio Magris’s Blameless« (in Transmissions of Memory: Echoes, Traumas and Nostalgia in Post-World War II Italian Culture, Ed. Patrizia Sambuco. Madison: Fairleigh Dickinson University Press, 2018, pp. 91-107) and the collection of essays Femminismo e femminismi nella letteratura italiana dall’Ottocento al XXI secolo. Ed. Sandra Parmegiani and Michela Prevedello. Società Editrice Fiorentina, 2019. Since 2019 she is the editor of Quaderni d’Italianistica, the official journal of the Canadian Society for Italian Studies. 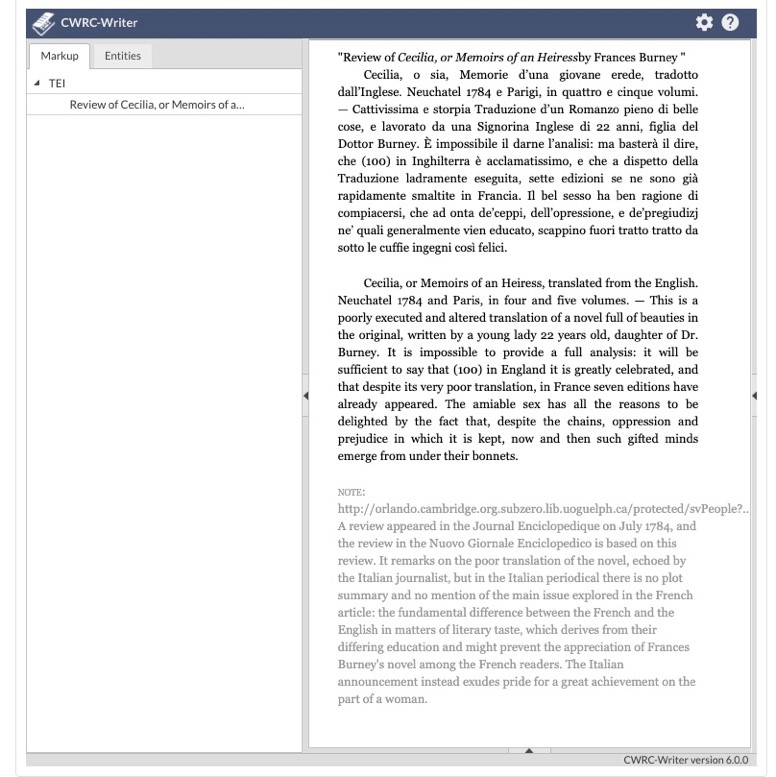 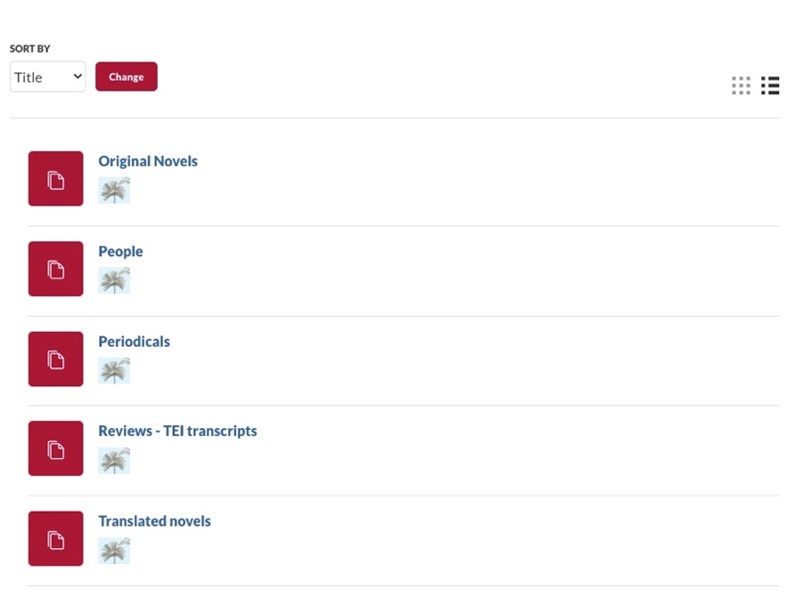 During the long eighteenth century, the Italian periodical press underwent a steady growth. The birth of new periodicals was accompanied by local imitation of foreign models that needed to be adapted to the local sociocultural space of a politically fragmented, pre-unified Italy. In a few but significant instances, periodicals were also the final byproducts of the transformation of serialized literary anthologies, a genre that sought to adapt itself to a versatile and quickly changing market. This paper presents the results of a digital project currently underway on the reception and dissemination of the English novel. With its European dimension (thanks to the frequent translations and adaptations of foreign material) and its wide circulation across an expanding body of readers, the press constitutes a most valuable channel for understanding the Italian negotiation of the moral and social values of England, its customs and literary innovations. The Italian debate on the novel, a genre that – as McMurran reminds us – did not simply move from »one nation to another, but dangled between languages and cultures,« is therefore instrumental to a better understanding of »the dynamic history and changing meaning of fiction’s mobility« in eighteenth-century Europe. This paper shows the use computational methods within the CWRC (Canadian Writing Research Collaboratory) digital environment to map and interpret the transmission, reuse, adaptation and sociocultural contextualization of about 700 reviews (both of ›Italianized‹ English and French reviews and of original approaches to English novels in the Italian press). The analysis of this »granular« material reveals a network of European inter- and trans-cultural transfers and adaptations that address: 1. a largely uncharted aspect of Anglo-Italian intercultural relations, 2. the role of the French periodicals as preferred cultural mediators, and 3. the role of European journalism in  the history of Italian readership during the long eighteenth century.

»The Wonder of Women Readers in Eighteenth-Century Anthologies,« in Smylitopoulos, Christina, ed. Spaces of Wonder, Wonder of Space: Encountering the Eighteenth Century Through Image, Object, and Text. Guelph: University of Guelph, 2018. 98-105.