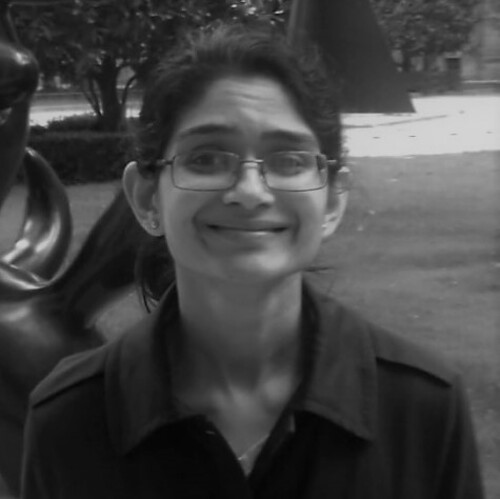 Maaheen Ahmed is associate professor of comparative literature at Ghent University and principal investigator of COMICS, a five-year multi-researcher project, funded by the European Research Council which pieces together a cultural history of children in European comics. Her previous research has focused on the functioning of experimental comics and the relevance of good monsters in alternative comics. She also has a keen interest on the kinds of memories informing comics. Notable publications include: Openness of Comics: Generating Meaning within Flexible Structures, Monstrous Imaginaries: The Legacy of Romanticism in Comics and, with Benoît Crucifix, the critical anthology Comics Memory: Archives and Styles. 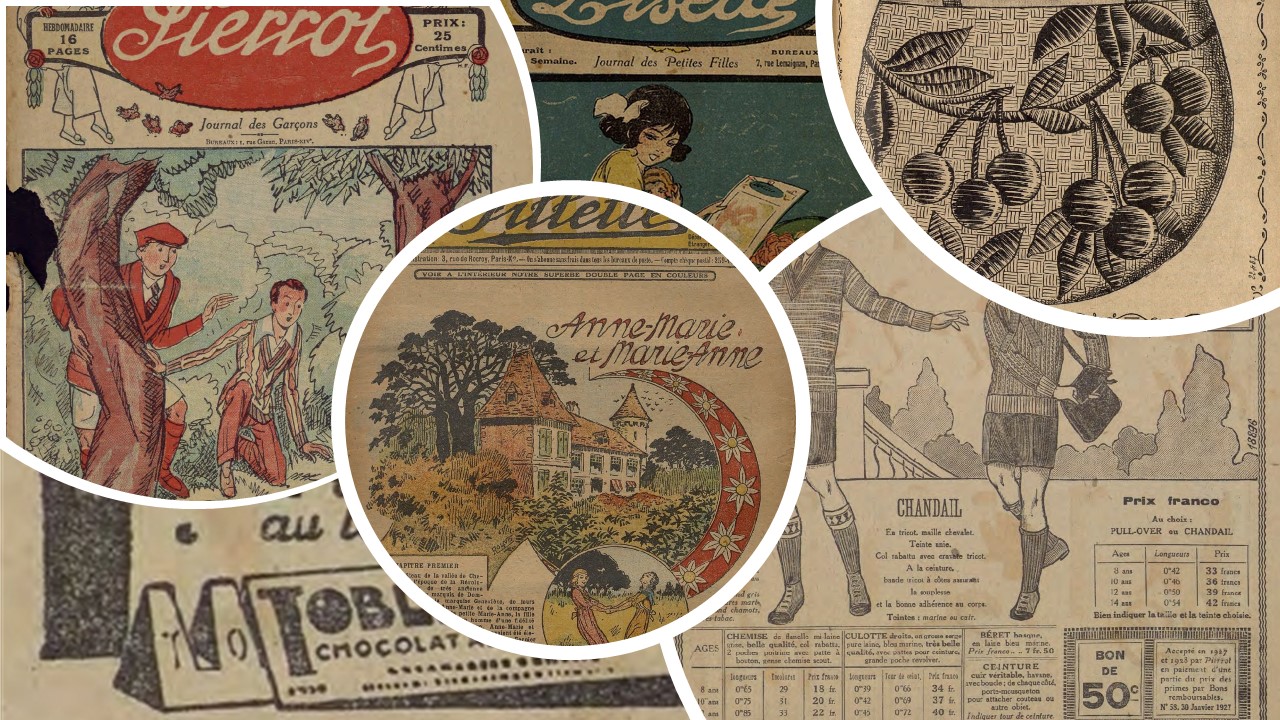 I focus on children’s magazines, Pierrot, Fillette and Lisette to different degrees depending on their accessibility. Like many other popular periodicals, these magazines combined comics, illustrated stories, letters columns, informational/educational sections, DIY columns and advertisements. I compare these to Le Journal de Mickey which started in 1934 and which, with its comics-dominant corpus sparked nothing short of a revolution of expectations associated with a children’s illustrated magazine. It is also indicative of a clash of cultures between the Old Continent and the U.S.

Children’s Magazines in Interwar France: Competition, Change and the Role of Comics

Through examining French children’s magazines of the interwar period (Fillette and Lisette for girls and Pierrot for boys) my talk maps out the possibilities of the many overlooked connections between comics, other image-text combinations and children’s culture, especially the establishment of girl’s culture and boy’s culture and the rise of child consumers.

In selecting publications from the older, highly successful but much vilified Offenstadt press (Fillette) and the more ›respectable‹ Montsouris press that decided to branch out in the 1920s by catering to various members of the family, including children (Lisette and Pierrot), I will examine how the reputations of these presses are confirmed or, in some cases, contested by the magazine’s content. The focus on the interwar years offers a window into a moment of heady magazine activity and change. In addition to the success of magazines tailored to distinctive segments of readers, the advent of Mickey and other American comics in the 1930s confirmed the lasting influence of American popular entertainment on European productions.

In reading the three children’s magazines as snippets of lived, material realities tailored and filtered for children (without falling into the trap of considering them as direct mirrors of reality), my talk also proposes suggestions for reading magazines by interweaving insights from comics studies, children’s culture and periodical studies. If »magazines […] shaped modernity in deep yet still largely unexplored ways«, children’s magazines call for special and close attention through their catering to, and construction of, child readers. Further, the increasing space occupied by the image, especially in comics form, was a sign of the change brought about by modernity. Comics in magazines can therefore be seen as offering a way into understanding the inclinations and transformations of popular print culture.