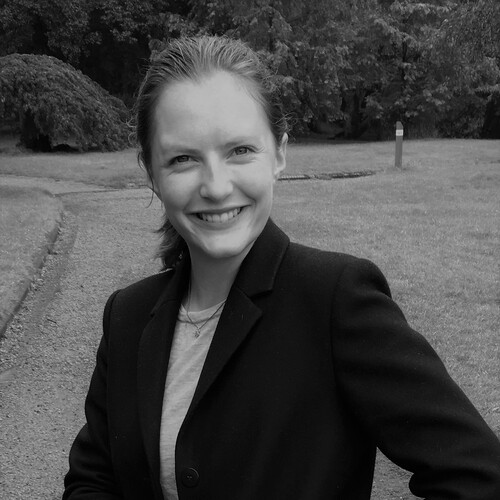 Jemima Paine is completing her PhD in French at the University of Liverpool, funded by the Arts and Humanities Research Council. She was awarded a Kluge fellowship at the Library of Congress for 2019/2020 to conduct research into African American poetry as published in North American periodicals. Jemima is Book Reviews Editor for the Bulletin for Francophone Postcolonial Studies. 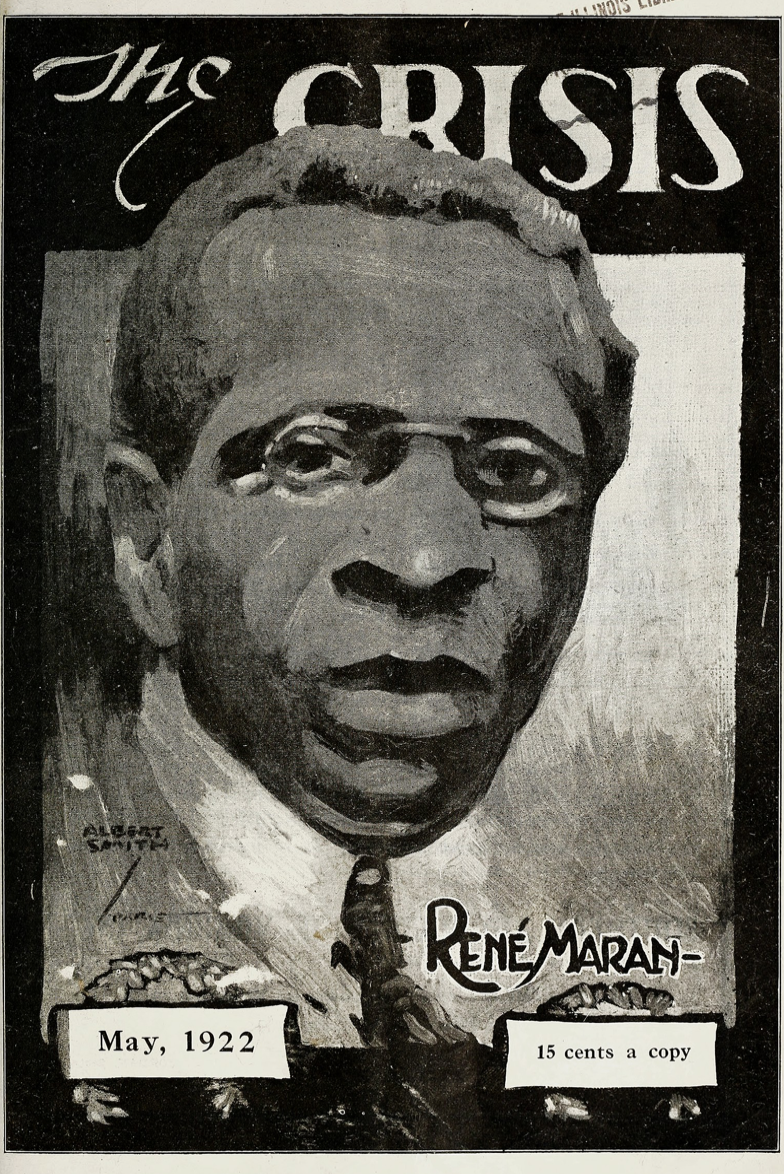 Pan-Africa: Imagined and Enacted in the Periodical Press

Negro World, Les Continents, La Revue du Monde Noir…the titles alone of these periodicals indicate the burgeoning black internationalism of the interwar period. The first Pan-African Congress was held in Paris in 1919 and thereafter in locations across the Atlantic: Paris, Brussels and London in 1921; London and Lisbon in 1923; and New York City in 1927. The Pan-African project was both imagined and enacted by the black periodical press: imagined in the editorials, articles, literature and artwork; enacted by the editors and contributors who travelled abroad to report on the situation of black citizens in other states, or to depict creatively, in word and image, the local inflections of African identity across the continent and beyond.

Crisis: A Record of the Darker Races was founded in 1910 as the official organ of the National Association for the Advancement of Colored People (or, N.A.A.C.P.). The years 1919-1922 comprise the first two Pan-African Congresses organised by Du Bois. I will begin by examining how three ›press practices and forms‹ were used by the editors of Crisis to imagine and enact Pan-Africa during this period. Assuming Eric Bulson’s dual definition of periodical ›form‹, I will then demonstrate how Crisis as both ›medium‹ and a ›material object‹ negotiated between the national and the transnational.

N.B. I am getting married in July and this article will be published under my married name: Jemima Hodgkinson.