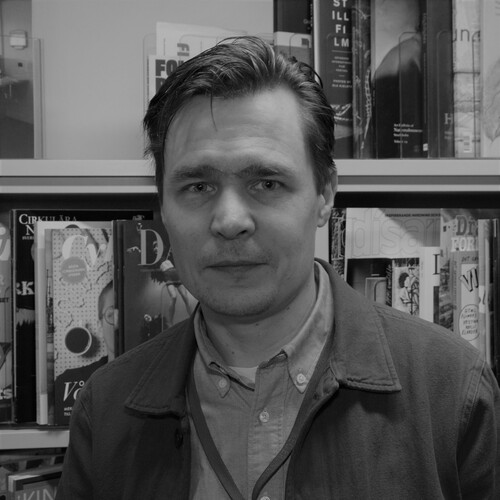 Jakob Kihlberg works as a researcher at the Department of History of Science and Ideas at Uppsala university, Sweden. His research interests span media history, political theory and the history of internationalism. His thesis, on the organization of international congresses during the nineteenth century and how they contributed to the emergence of an international sphere, was published in 2018. He is currently working on a research project called »Making a European People Visible: The Birth of Illustrated News and Transnational Political Subjectivity in the 1840s«. 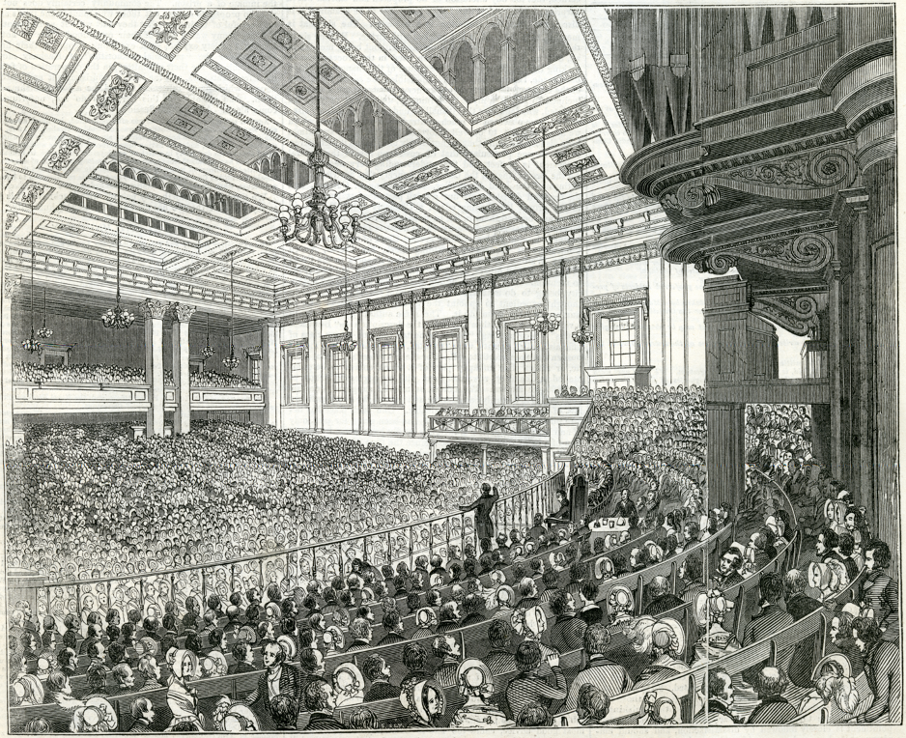 The presentation will analyze wood engravings of public meetings published during the 1840 in weekly general interest illustrated magazines like the Illustrated London News, L’Illustration and the Illustrirte Zeitung.

Public Meetings in European Illustrated News Magazines during the 1840s

During the 1830s and 1840s the public meeting gained prominence in the English-speaking world as a way to advocate reform causes, such as anti-slavery, temperance and free trade. Reform meetings were often organized as gatherings of representatives of towns or associations, and they had their own protocols for how proceedings were conducted. Meetings of this kind often attracted large audiences and they were a popular topic in newspaper reporting; the staging also often provided »spectacular« qualities that made them suitable as subjects for the emerging pictorial press.

In this presentation I will look at how the public meeting to advocate reform was transferred between countries in Europe through the first generation of illustrated news magazines, primarily the Illustrated London News, L’Illustration and the Illustrirte Zeitung, during the 1840s. I will focus on how wood engravings of public meetings travelled transnationally and especially on how they were resituated and reused. The analysis pays attention to the way the printed pictures were transformed by the change of context in terms of both accompanying letter press and page layout. On a general level, the analysis concerns how pictures of meetings acquired new symbolic meanings when they were transferred from one country to another. A hypothesis that I will explore in the talk is that these engravings, when they were dislodged from their original temporal and geographical contexts, came to represent, not so much specific events as generic images of political participation in modern society.