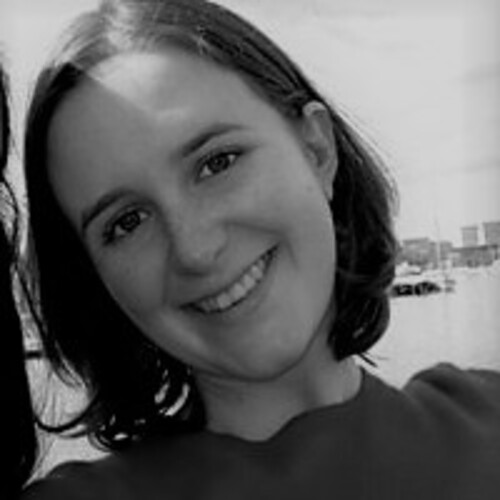 I am undertaking an AHRC Studentship in History at King’s College London, in collaboration with the British Library, UK. My research focuses on studying migration and diaspora through Russian language publishing. My thesis title is ›Sovremennye zapiski in the World of Russian-language Émigré Periodicals in Paris, 1920-1940‹. As a Collaborative Doctoral Partnership student I have also curated a UK Web Archive special collection, ›Russian in the UK‹, a resource collecting websites relating to the Russian speaking diaspora in the UK. 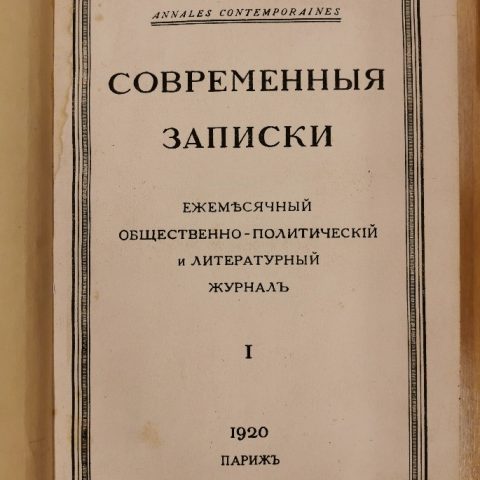 Sovremennye zapiski (Contemporary Notes) was an iconic Russian language literary and socio-political journal of the interwar Russian émigré community in Paris. This journal was published quarterly between 1920 and 1940 in 70 issues, each comprising over 400 pages. The ›thick journal‹ format of this periodical preserved a significant Russian print tradition of civic engagement among Russian refugees and immigrants in Europe. This journal provided a forum in which new and established writers published work which reflected both the heritage of Russian revolutionary politics and the search for new and meaningful interpretations of Russian history and culture abroad in the post-war period.

»An absolute monarchy in editing is better than a constitutional democracy«: Editing Sovremennye zapiski, 1920–1940

Sovremennye zapiski (Contemporary Notes), was operated by a collaborative editorial team which sought to manage the journal in accordance with their democratic beliefs. The shared responsibility and assumption of key editorial roles by different editors in the journal’s founding years ensured the journal’s wide appeal and early success. In its early years, Sovremennye zapiski provided a model for success to a burgeoning émigré periodical market, however, by the late 1930s its editors were forced to turn to rival publications for pathways to resolving a longstanding crisis of content and readership. This poster argues that while its editorial team model provided the conditions of the journal’s regular appearance and stability over the interwar period, it also inhibited the journal’s capacity to adapt to the turbulent social and economic changes of the interwar period, such as modernizing its format and production and re-negotiating its relationship to its contributors and readers, by inducing ›paralysis‹ within the editorial board when faced with controversial and risky decisions.