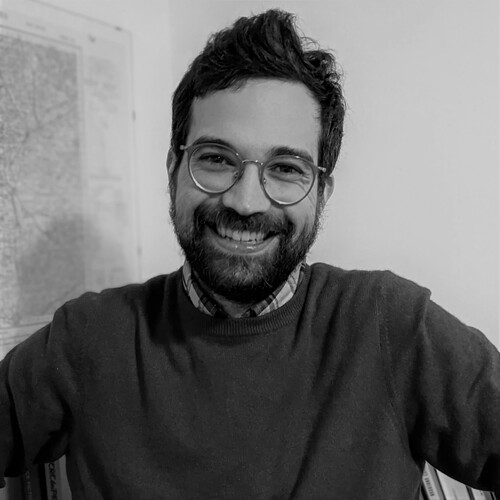 My name is Giulio Argenio and I am a third year PhD student of modern history in the joint doctoral program between the Universities of Padova, Venice Ca’ Foscari and Verona. My main research interests include the history of mass culture and the relationships between media, narratives and the social changes of the fifties and sixties. These themes are at the heart of my current research project, supervised by prof. Marco Fincardi, in which I am trying to investigate how modernity and the future were represented in various illustrated periodicals. Popular magazines were also at the center of my Master’s thesis, wrote under the supervision of Alberto Mario Banti and Arnaldo Testi at the University of Pisa, and which was devoted to the investigation of the historical significance of science fiction journals. 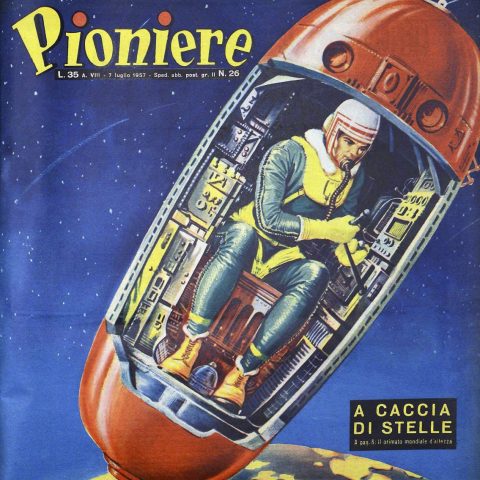 The specific periodicals that will be addressed in my poster were chosen to mirror the variety of ideological tendencies that characterized that period of Italian history: they are the socialist and communist »Il Pioniere«, the catholic »Il Vittorioso« and the more centerfield »Il Corriere dei Piccoli«. These popular magazines represented three of the major political players of the country, but they were also means of education and, especially, entertainment. Via their pages, editors and parties tried to promote different views not by refined discourses but using the powerful allure of mass culture.

Mass Culture From the Margins. Children Periodicals and the Socio-Technical Imaginary of Cold War Italy

The future, as an idea, has a long and complex history: it is a concept deeply linked to the notion of progress, but it can also be perceived as a standard to judge our present and our expectations. Furthermore, as recently noted by Jenny Andersson, the future became, during the Cold War era, a field of political confrontation. In my presentation I will try to briefly summarize some of the findings of my current research project and therefore examine how some Italian children magazines represented, during the fifties, the opportunities and the dangers of the world of tomorrow. This was a kind of imaginary where science and fiction collided, populated by visions of wondrous rockets and powerful atomic reactors, but also linked to the booming social and technological competition of the Cold War: the many actors of the Italian cultural landscape could not lose the opportunity to inject their own values into this discourse about science and progress.

Magazines aimed at children and young people tried to do so by using comic strips, cartoons, and imaginary characters: as a consequence, the poster will be organized around some distinctive quotes and some typical drawings coming from the journals. I hope they will offer a useful way to communicate the diverging visions of scientific development that these periodicals offered to their readers.

On one side, the »Pioniere« employed its comics to praise the socialist approach to science, on the other »Il Vittorioso« used its visual qualities to foster the reader’s love for science, while reaffirming the centrality of God’s inspiration. The »Corriere dei Piccoli«, in the meantime, satirized the rocket and robots frenzy, and advocated for a return to more traditional entertainments. Each from its own political standpoint, these weeklies tried to offer the public specific visions and guidance for their future.