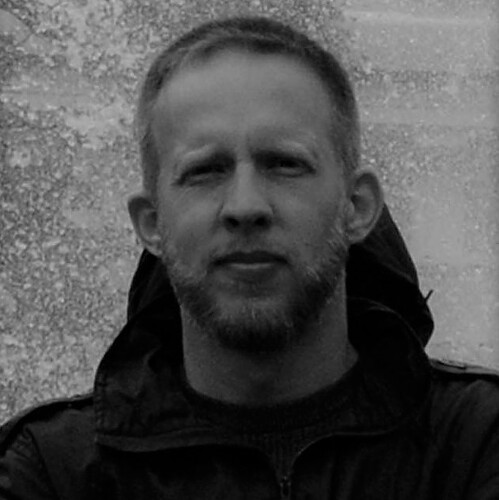 Gaëtan Regniers is an FWO PhD research fellow at the Department of Translation, Interpreting and Communication at Ghent University in Belgium where he is affiliated to the TRACE (Translation and Culture) and MAPS (Centre for Media and Periodical Studies) research groups. Previously he studied Late Modern History (MA) and Eastern European Languages and Cultures (MA). His research focuses on 19th and 20th century translations of Russian literature published in periodicals (Serialized Russian litertaure in Dutch Newspapers). He published on the trans-European proliferation of Tolstoy’s stories in periodicals and (forthcoming) Tolstoy translations in the West prior to 1885.

In the 19th and 20th centuries, large amounts of readers were acquainted with foreign literature in their daily paper. Out of reach, gathering dust on library shelves and considered lowbrow literature this medium was until recently neglected. Thanks to digital archiving periodical studies are now gaining scholarly interest, although newspaper translations are yet to be examined.
My research focuses on translated Russian literature in Dutch newspapers and considers these translations as elements used by the editors for specific purposes and will examine the different purposes for publishing translations in newspapers.

The Translated Feuilleton: Between News and Fiction

For the bulk of 19th and 20th century European newspapers the daily feuilleton or serialized novel is a shared trait. The feuilleton’s raison d’être is generally considered to be the pre publishing of content that at a later stage was to be published as a book volume. Data on over 1.200 serialized translations of Russian literature, published in Dutch newspapers between 1840 and 1970, challenges this claim. Not merely a spin-off from book volumes the translated feuilleton is a medium in its own right. The fact that we are dealing with translations only partially explains the difference in purpose. The analysis of data on translated feuilletons shows that pre-publishing only became predominant after World War II, raising questions about the nature of newspaper feuilletons before 1940.

Defining the newspapers of the era as the product of different actors struggling to make their world meaningful implies that the relation between the different texts within a newspaper is crucial. Serialized fiction is but one of those different types of content and this hermeneutical approach opens up perspectives to distinguish different motives for the publishing of serialized translated fiction, instrumentalization being the common thread. Neighboring news items serialized Russian literature established a dialogue with the daily news and drawing on stories and novels to illustrate news or daily events seems to have been particularly favorable to the resurfacing of older stories. Finally, translated Russian literature was instrumental for enhancing customer loyalty, increasing profitability, but also aiming to create a sense of community with the readership (this is adamant in left-wing newspapers after the 1917 revolution).