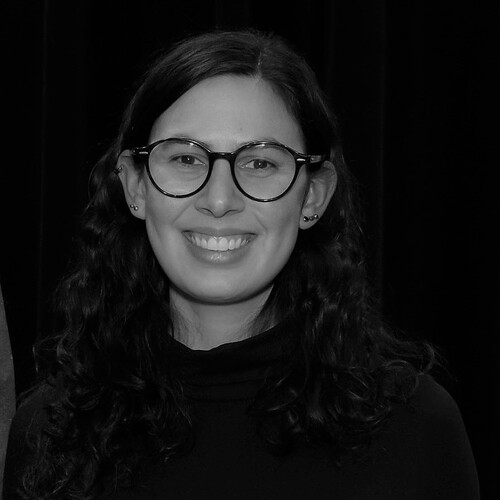 Fernanda Conciani is a PhD student in Literary Studies at Faculté de Lettres et Sciences humaines, Université Laval (Québec, Canada) and she is currently a member of Revue Chameaux’ reading committee. She obtained an Undergraduate degree at the University of Mato Grosso (Brazil) in 2009 and a Master of Arts degree at Université de Versailles Saint-Quentin-en-Yvelines (France) in 2014. She is interested in Media and Print Culture in Nineteenth-Century France, transatlantic cultural transfers and Brazilian representation in French media and literature. 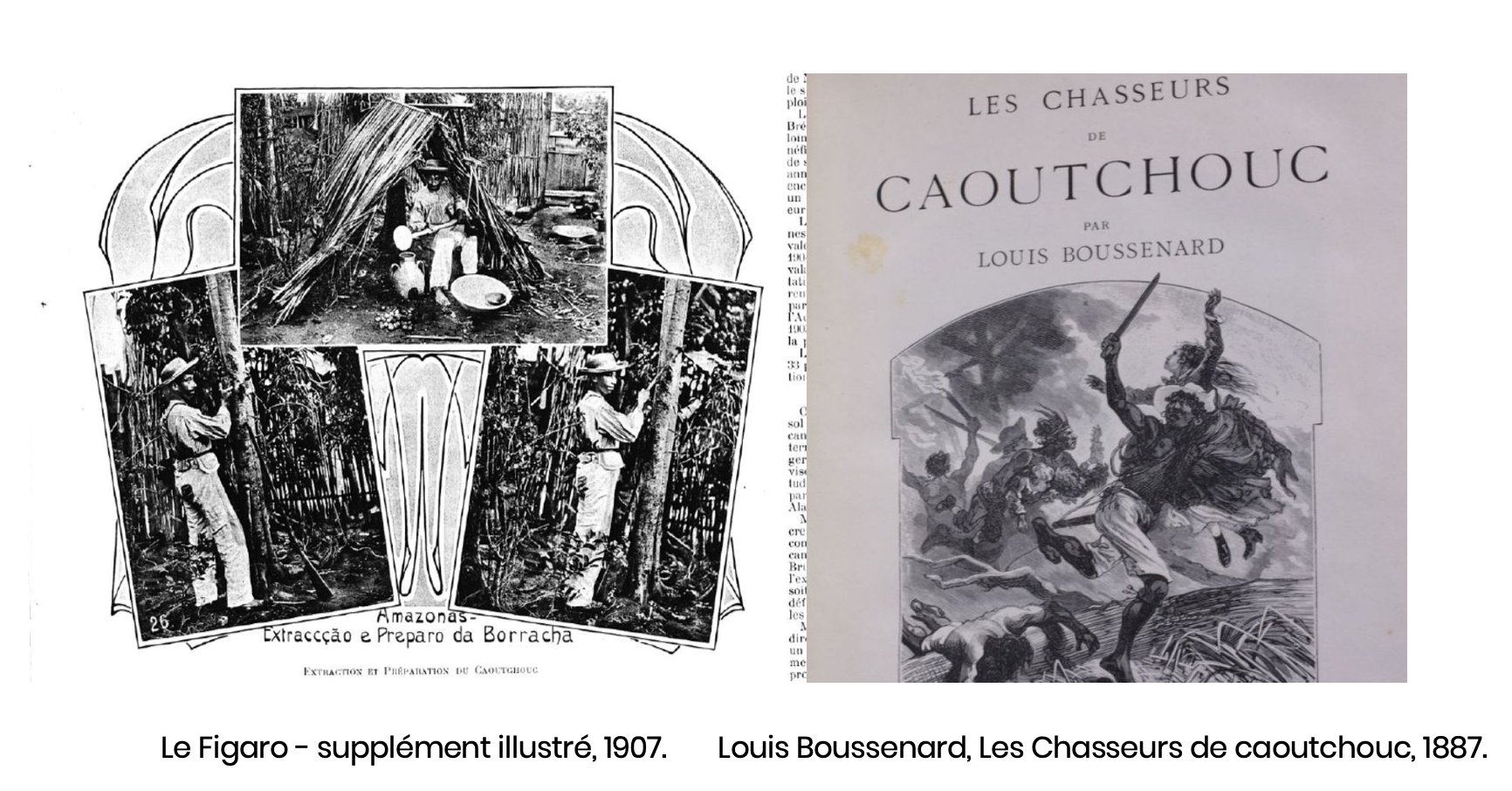 Our period of interest starts with the beginning of modern media history (around 1830), with greater freedom of speech, newspapers’ price reduction, and the development of communication and transport. Despite this flourishing press, the newspaper production was still very artisanal, and the profession of journalist was yet to officially exist. Articles were created by writers, who combined roles of novelists and reporters, contributing to the formation of imaginaries, including the object of this study: the representation of Brazil through the French media.

This presentation aims to display the progress of doctoral research carried out as part of »Médias 19«
project, a collaborative digital platform that promotes international research on the French-language press present on the five continents and on the mediatic representations issued in particular from travel literature publish in periodicals.

As a part of this general framework, this work’s main goal is to draw up an inventory of the representations of Brazil that circulated in the French press from 1847 to 1929, as well as in certain novels, sometimes pre-published in newspapers. We are interested in the role played by the circulation of periodicals and the travel journals they published in the mediatic »invention« of a country like Brazil, from the other side of the Atlantic, in the France of the »newspaper civilization«.

The first stages of this research included the analysis of the corpus with the help of digital funds, the quantitative census – taking into account the phenomenon of virality and collective representation – and, finally, the qualitative analysis with the aim of grasping in greater depth certain elements that we wish to question by means of some case studies.

Our preliminary results point to a repertoire of »subject-images« of a colonial Brazil, populated by joyful and naive indigenous peoples and African slaves, in awe of European adventurers. Brazilians who did not correspond to this stereotype were francized by the media.