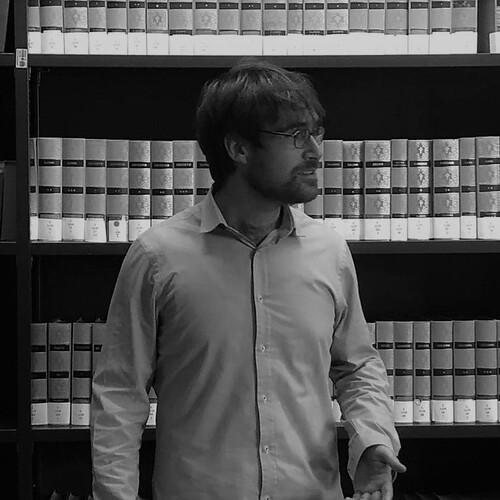 Dario Boemia is a PhD candidate in Visual and Media Studies at IULM, University of Milan (Italy). His research interests include periodical studies, contemporary Italian literature and comics. He has authored. 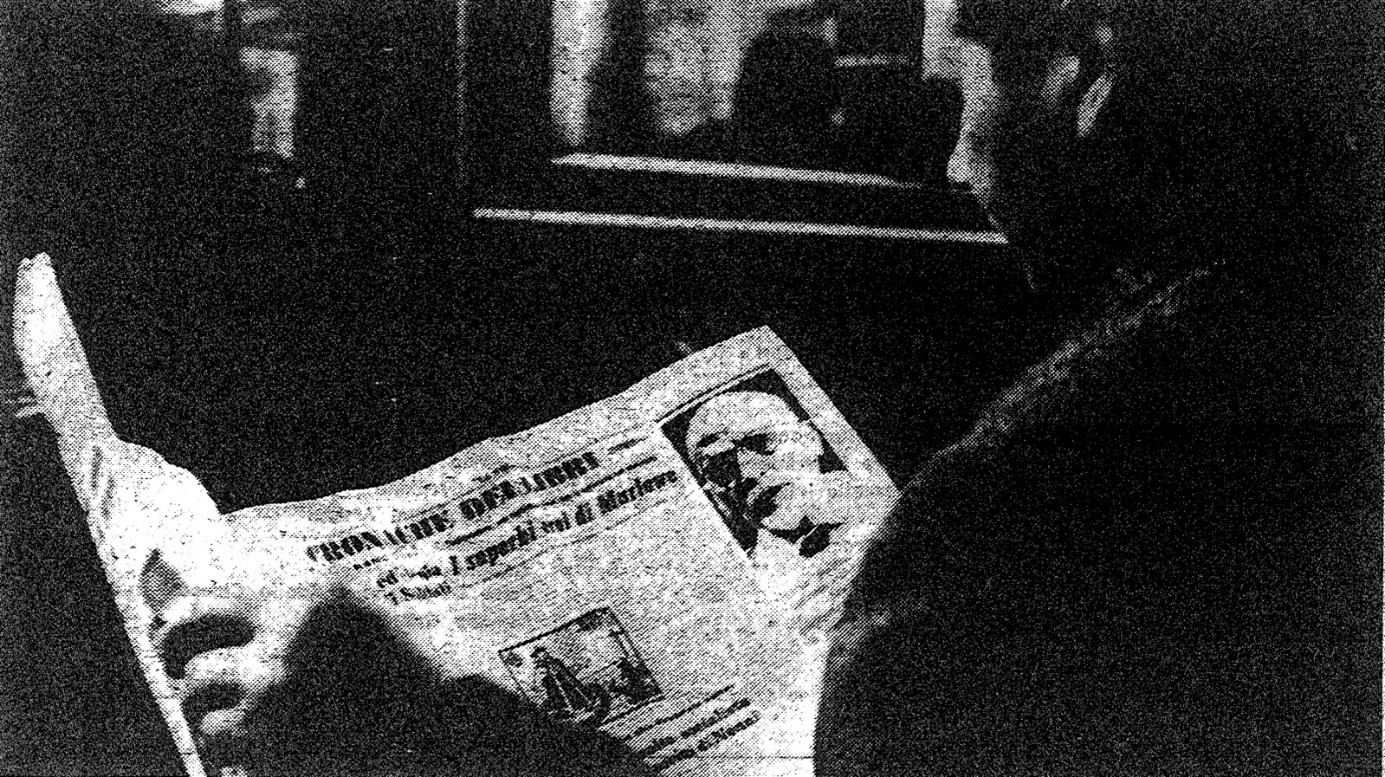 The Role of Milan in the Cultural Industry. The Literary Pages in the Italien Press in the Second half of the Twentieth Century

A research by Ulderico Bernardi dating back to 1980 has shown that in the Milanese newspaper »Corriere della Sera«, when it was acquired by the Rizzoli publishing group in 1974, the number of Rizzoli’s books reviewed increased from 11-12 to 23 per cent. The research demonstrates the existence of a noteworthy link (to date little or nothing studied) between newspaper ownerships and book information policies.

The aim of this paper is to investigate this link, then the development of literary information in the light of the interaction between publishers and papers. Some of the major Italian newspapers will be taken into consideration, i.e. those produced in Milan, Turin, Florence, Bologna, Rome and Naples, with the purpose of creating a dynamic mapping of literary information. Special attention will be dedicated to the city of Milan, home to some of the most important newspapers (»Il Corriere della Sera«, »Il Sole 24 Ore«, »Il Giorno«, »Il Giornale«, »La Repubblica« etc.) and publishing houses (Mondadori, Rizzoli, Guanda, Longanesi, Rusconi, il Saggiatore, Adelphi etc.) of the second half of the twentieth century.

In particular, I will look at the consequences of the changes that occurred in the publishing world between the 1960s and 1970s, when the entry of extra-editorial capital disrupted practices, assets and balances in the cultural industry. The challenge is to combine these extra-literary vicissitudes with the evolution of the review form, literary criticism and literature itself. In a world in which we are observing an unprecedented expansion of the editorial offer, after all, literary information (and review in particular) fulfils the fundamental function of intermediation between works, publishing and readers’ audience. That is why it is essential to investigate the networks of relationships that make it up.