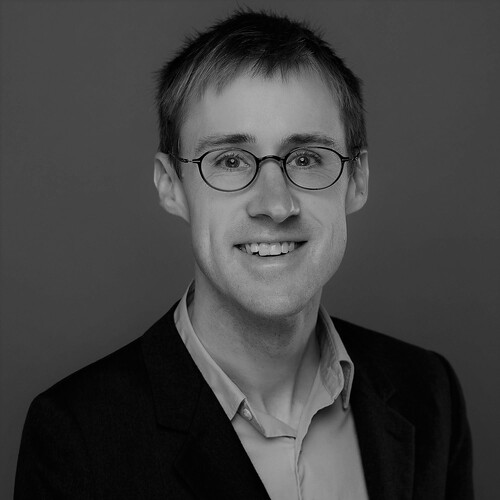 Will Slauter is a professor of American history at Sorbonne Université. His book Who Owns the News? A History of Copyright (Stanford, 2019) explores the intertwined histories of journalism and copyright law in Britain and the United States since the 17th century. He also edited a special issue of Victorian Periodicals Review (2018) on copyright and the 19th-century press. With Marie-Stéphanie Delamaire, he is currently co-editing a book on visual art and intellectual property in the 19th century, with contributions by art historians, legal scholars, book historians, and more. Slauter is currently vice president of the Society for the History of Authorship, Reading, and Publishing (SHARP). 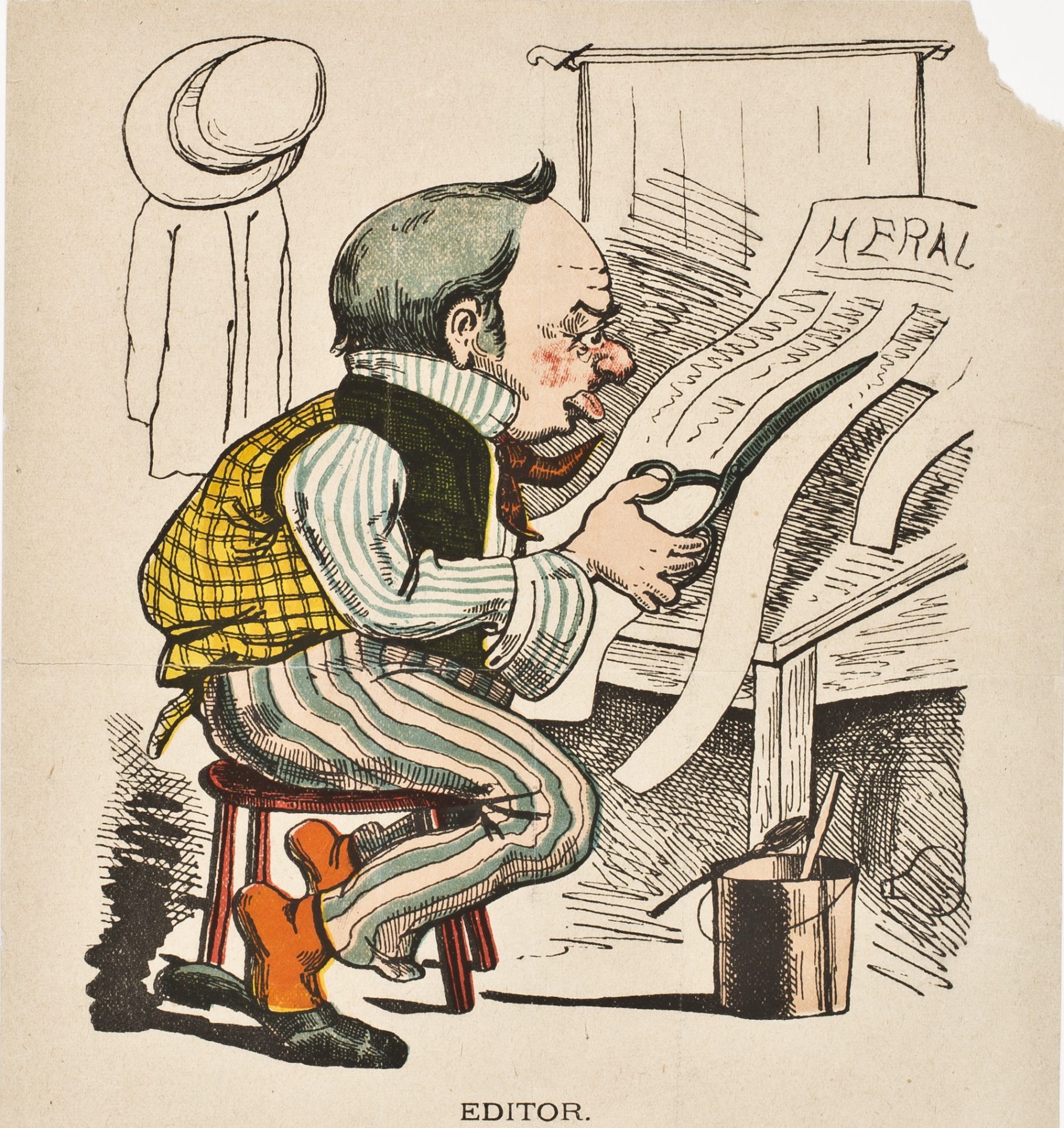 »Periodicity, Timeliness, and the Limits of Copyright for the Periodical Press«

Given the apparent ease with which texts and images circulated from one newspaper or periodical to another—both within and across national boundaries—it may be tempting to think that copyright played little or no role in the nineteenth-century press. But the story is more complicated than that. Writers, publishers, and legal commentators recognized the different aspects of periodical publishing that challenged existing legal frameworks and business practices related to copyright, most of which were designed around books.  They proposed new legislation or attempted to work out shared editorial norms to regulate the reuse and attribution of copied material. Efforts to protect time-sensitive »news« proved particularly controversial. Over time, national legislation and international agreements came to treat contributions to periodicals differently depending on their genre, with literary contributions receiving protection earlier than political or scientific journalism, and »news of the day« being entirely excluded from the Berne Convention. The international and comparative dimensions of copyright for periodical works have been relatively little studied, and this presentation can only begin to scratch the surface. It will focus mostly on the British and American press during the »long« nineteenth century, with some reference to French developments in an effort to invite discussion and further research on this topic.

Who Owns the News? A History of Copyright (Stanford University Press, 2019).

(as editor) Copyright Law and Publishing Practice in the Nineteenth-Century Press, special issue of Victorian Periodicals Review 51, no. 4 (Winter 2018): 583-737.

»Periodicals and the Commercialization of Information in the Early Modern Era,« in Information: A Historical Companion, ed. by Ann Blair, Paul Duguid, Anja-Silvia Goeing, and Anthony Grafton (Princeton University Press, 2021), 128-151.