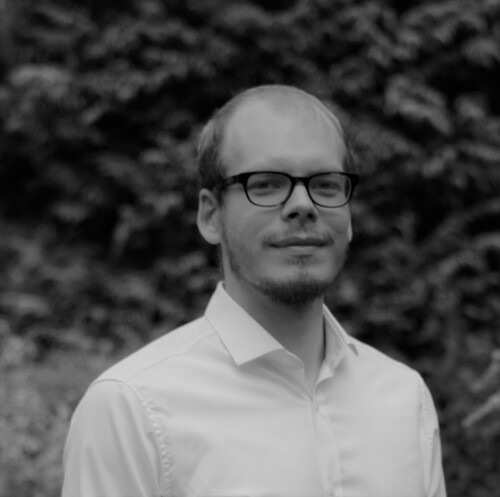 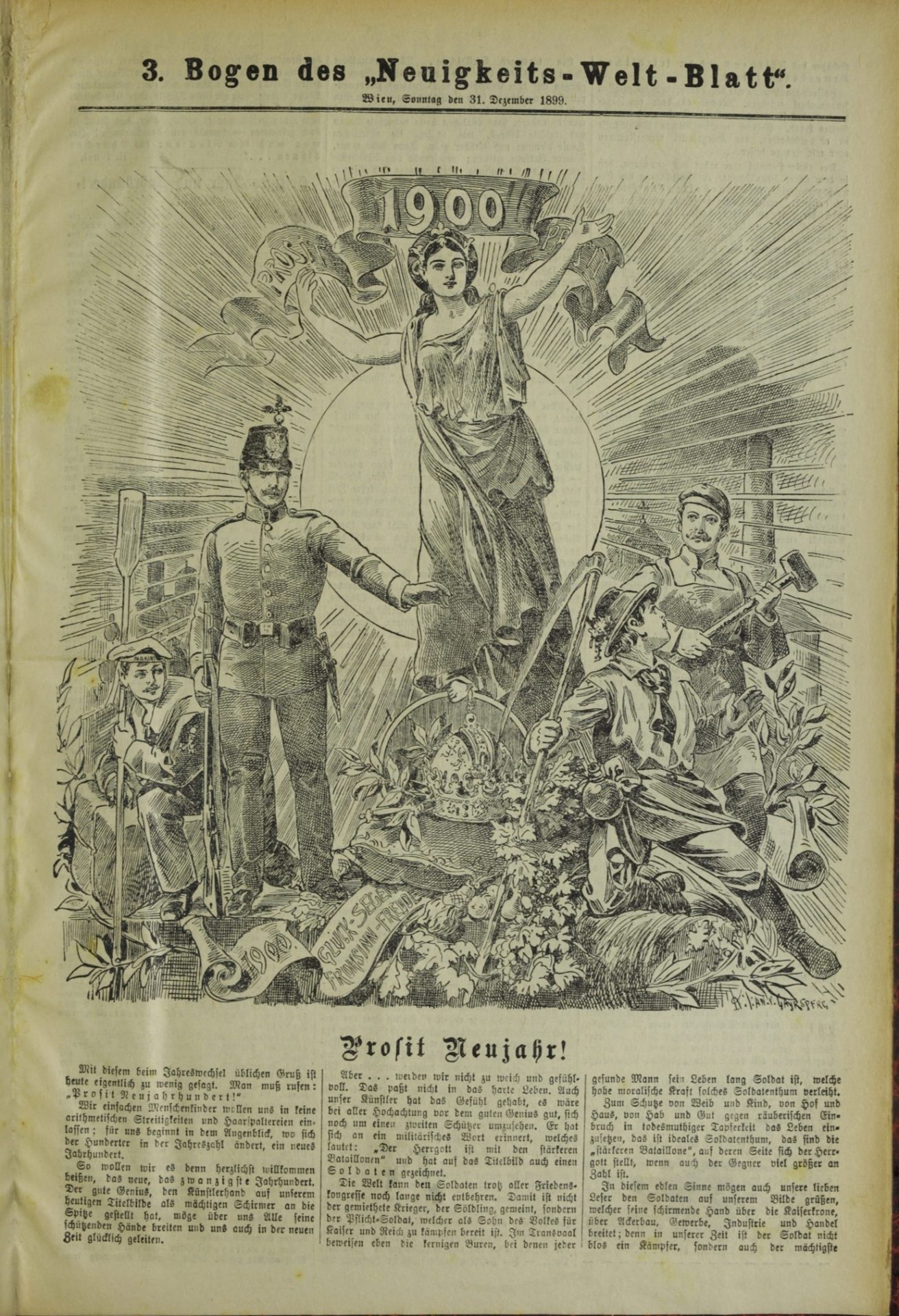 On the Threshold of the Centuries. 1900 as a Liminal Temporal and Operative Space in Vienna’s Daily Newspapers

Vienna’s daily newspapers treated the turn of the year from 1899 to 1900 as an epochal event as it was happening. Although Vienna at the turn of the century is considered the crystallisation point of modernity, this genuinely contemporary perspective has largely been overlooked to date. This paper seeks show the productive tensions between poetic techniques in the daily newspapers of the age: in the media’s accompaniment and staging of the turn of the years as a turn of the century, the journalistic principle approaching simultaneous narration comes into conflict with the attempt to place one’s own present in historical context. Unlike other historical dates, 1.1.1900 does not take on significance only in retrospect; it is formally emphasised in the calendar system and is thus subject to connotations and expectations before it actually takes place. Despite the repeatedly articulated awareness that the year 1900 represents a purely arbitrary caesura, the newspapers accompany the turn of the year with a plethora of retrospectives on the outgoing century, thereby appropriating historiographical techniques. At the same time, they articulate the twentieth century with respect to hopes and fears and thus identify the century that lies ahead as a qualitatively different age. By taking what is initially considered a calendar event as an opportunity to take stock of what was while also formulating expectations for what is to come, they establish not only a temporal space of before and after, but also a threshold space of the present that lies between them. As a time between the centuries produced by the media, this third space enables the reader to experience the turn of the century as the dawn of a new epoch. This is, moreover, often connoted as a political and ethical operative space via which the malleability of the future is conveyed to the public.