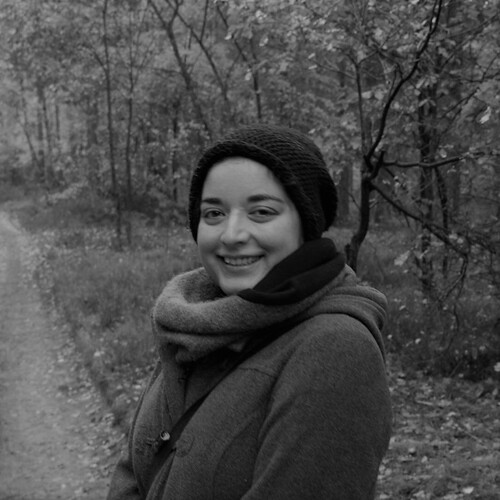 I’m a postdoctoral researcher and lecturer at Göttingen University (Anglophone Literature and Culture) and Mainz University (American Studies), and I’m affiliated with the Transnational Periodical Cultures research initiative at Mainz. My main interests are contemporary magazines and especially independent magazines and the independent publishing scene in Britain. I’m currently editing a German-language introduction to magazine studies together with Oliver Scheiding. 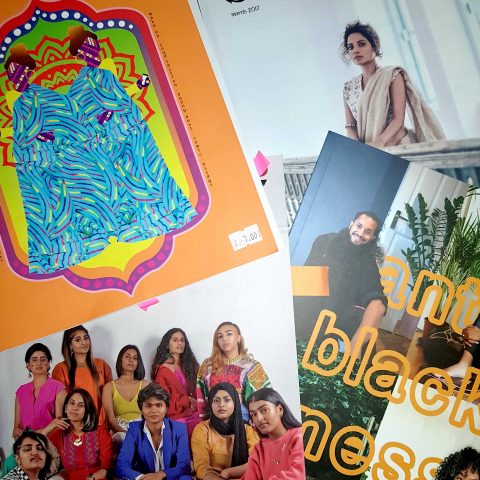 The independent magazine Burnt Roti is published annually in London since 2016. Up to now, 4 issues have appeared, mostly crowdfunded online. Since the first issue, the page count has tripled and binding changed from stapled to perfect bound. The magazine was founded and edited as a side-project by Sharan Dhaliwal and billed as a lifestyle magazine responding to a perceived lack of magazines for young (and queer) South Asian women. The fourth issue (2020) departs from this formula and is themed around the issue of Anti-blackness. The prospective fifth issue will follow in this mould and address Queerness.

In Britain, independent magazines, like OOMK, gal-dem, Burnt Roti, or Plantain Papers,  published by Black, Asian, and minority ethnic (BAME) editors, have become increasingly visible in the scene’s online distribution outlets and offline fairs and events. Often originating as online platforms, their editors leverage the authority and aesthetic qualities of print to represent the ›in-between‹ identities and remixed life(styles) of diasporic communities. ›Diaspora‹ implies a complex relationship with space and time as well as their conflation in the ›imaginary homeland‹, defined by the interweaving of memory, nostalgia, and participation in a transnational mediascape. My paper will focus on Burnt Roti, a magazine addressing British South Asian women. The magazine’s founder and editor, Sharan Dhaliwal, also initiated the web magazine Burnt Roti and has commented on the relationship between the two, »Print publishing means that we’re not just posting articles that get lost in the ether of the internet. We’re shoving our faces in everyone else’s and saying: ›We exist‹« (»Zine Queens,« 2017). My paper considers the visual and textual strategies used to articulate the temporal and spatial conditions of second, and third generation diaspora identities in Britain as they are rendered on the magazine page. I will consider these magazines as a sub-stream within the current indie boom and explore how their choice and combination of design, typography, themes, and voice cohere to form specific micro-publics.