Ruth Mayer holds the chair of American Studies at Leibniz University in Hannover, Germany. Her research focuses on seriality, gender, and the formation of modernities and mass culture. She is currently directing two DFG research projects on periodicals, films, and modern mass culture. 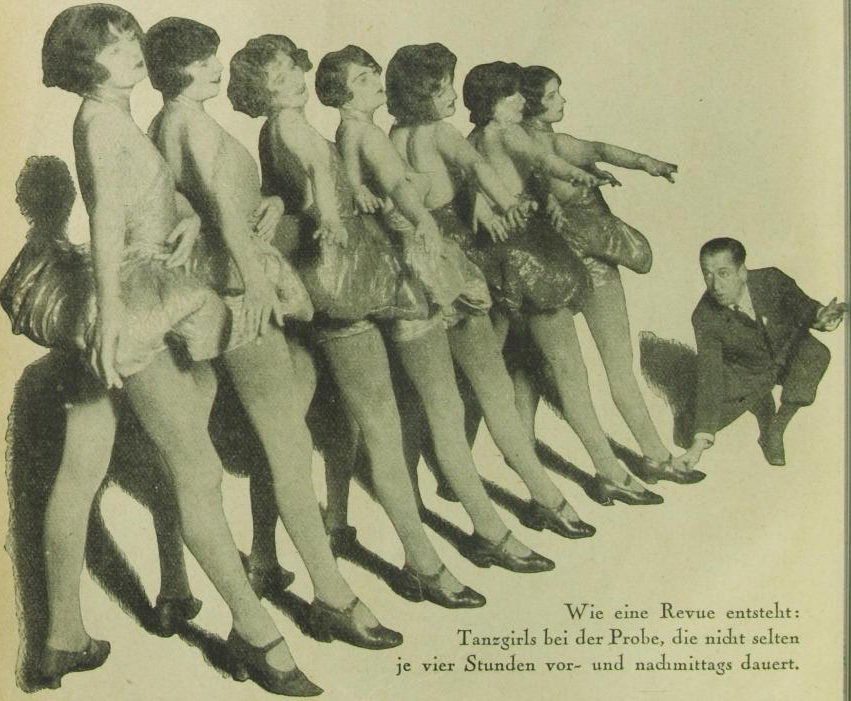 I will talk about what I call the modernist aesthetic of multiplication, which emanates exemplarily in periodicals. This aesthetic responds closely to the larger gender script of the 1910s and 20s, and it both replicates and troubles the gendered and sexualized hierarchies of social meaning-making. I will investigate the recurring enactment of female bodies in synchronicity on the pages of the illustrated magazines in close conjunction with the contemporary theorization of Siegfried Kracauer, Alfred Polgar or Fritz Giese, but then move on to look at lesser known responses to the phenomenon by female writers and artists.

The talk explores the ways in which illustrated magazines of the Weimar period act as tools in the transnational mediation and management of cultural content particularly through image-text doubling and shifts. Weimar society magazines such as Uhu or Die Dame modelled themselves on American lifestyle magazines such as Vogue, Vanity Fair or Life, and made use of the iconic figure of the ›Girl‹ – American word, German capitalization – to carve out a spatiotemporal continuum between ›Amerika‹ and Europe. While the Girl is a figure of the stage and screen as much as of the modern magazine, it is in the magazine that this figure comes into her own. The Girl incorporates modernity as a multimodal and multifaceted configuration much like the modern magazine itself. I intend to show that the Girl enters the illustrated magazines not only as a subject matter but also as a tool of gendered self-reflection, particularly in the work of female writers, illustrators and photographers, which differs markedly from other writing on Girls in the feuilleton of the day.