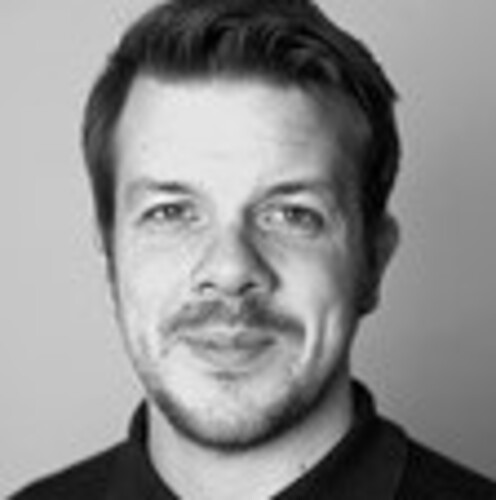 I have studied history, literary and cultural studies at the University of Hamburg, at the Université Paris Diderot (Paris VII) and at the Humboldt-University of Berlin. I have worked as a research associate and doctoral fellow at the Humboldt-University’s Institute for Cultural History and Theory and at the Leibniz-Zentrum für Literatur- und Kulturforschung in Berlin. In 2020, I defended my PhD thesis Die journalistische Form der Theorie. Die Zeitschrift alternative.  My research interests include the relation between media studies and intellectual history, the history of the humanities and the theory of history.

From Chronopoetics to Anachronisms: Economies of Timeliness in Modern Intellectual Journals

Since the emergence of the modern public sphere in the 18th century, periodicals are idealized and perceived as media with a special relation to ›their‹ time: They are supposed to »mirror« and comment on their times, to influence or even »write« time.  In 1813, Friedrich Wilhelm Joseph Schelling characterized the journal-form by a »double-sided« relation to its present, both actively influencing and passively reflecting time.

In the history of periodicals, variants of this trope are not hard to find: Journal-makers and publishing houses often used concepts and metaphors of contemporaneity to describe the value of their publications. But periodical »timeliness« is more than a sales pitch: It has its own history as a topic of intellectual discourse and philosophical reflection. In my paper, I will show examples of how and when editorial agendas were symbolically charged with philosophies of historical time. They can be found in the »epoch-making« journals of Weimar Classicism, in the Young Hegelian periodicals of the 1830s and 1840s as well as in the marxist tradition of the 19th and 20th centuries. While many of these publications aimed at new beginnings, change or revolution, some can be read as examples of productive anachronisms. I will highlight the example of the West German New Left journal »alternative« (1958-1982), which had been an active part of the 1968 political movement. In my paper, I will show how the makers of alternative, in its later years, found themselves and their work to be alienated and disconnected from ›their‹ time, but kept on writing and commenting from this anachronistic perspective. Thus, I will try to discuss not only the notion of timeliness as a prime mover in the economies of modern intellectual periodicals, but especially ask for productive moments of untimeliness in the history of journal-making.