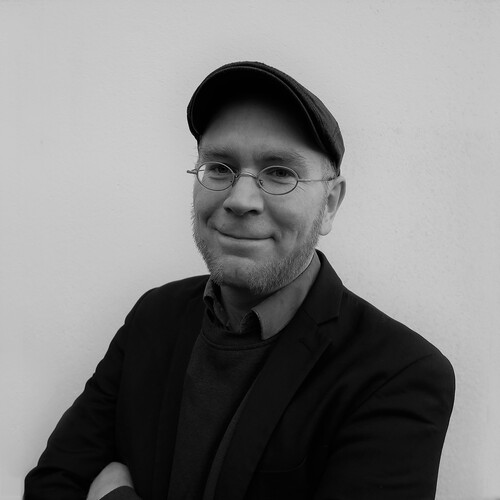 Studied German Philology and Philosophy in Göttingen and Vienna; wrote his doctorate on literary criticism in journals of the bourgeois German youth movement; researcher as part of SFB1288
»Comparative Practices« from 2017 to 2021 in a project on German-language review newspapers in the First World War; researcher at the University of Bielefeld since April 2021, with a project on the Bielefelder Colloquium Neue Poesie. 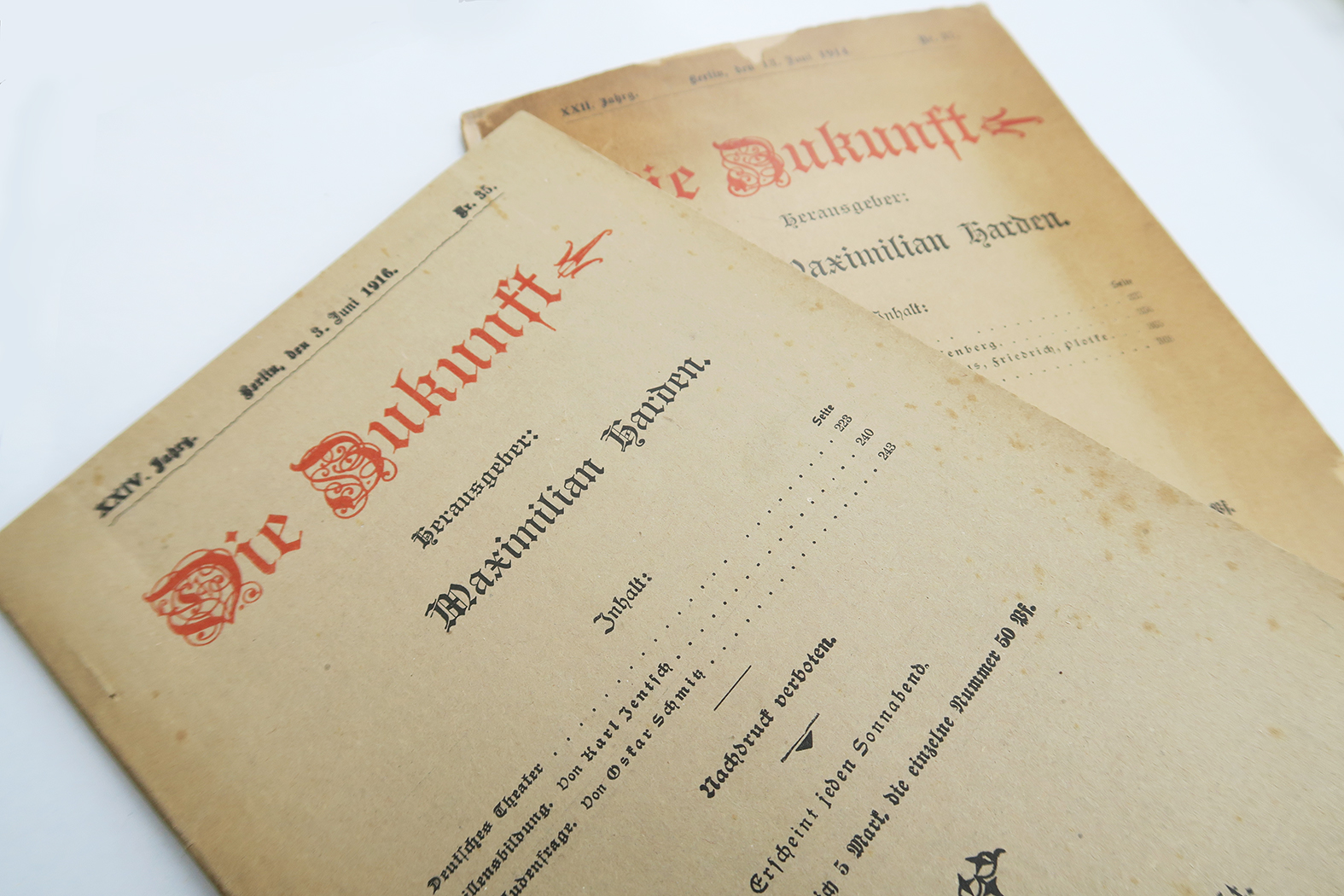 Maximilian Harden’s weekly political journal Die Zukunft was one of the best-known German-language journals during the Wilhelmine Empire, including abroad. It was published from 1892 to 1922 and Harden ran it almost on his own. Although the journal certainly appears old fashioned, Die Zukunft is of great relevance for cultural-historical research on journals due to Harden’s effective publicity measures via repeated intervention in areas of domestic and foreign policy, his broad contemporary reception abroad and his own stances on the conditions, potential and limits of a political journal in the early twentieth century.

»The Future« in a State of War. Maximilian Harden’s Journal as an Example of International Media Competition in the First World War

If one has a quick flick through the editions of Maxmilian Harden’s weekly journal Die Zukunft published during the First World War, one is soon confronted with countless quotations – including some from the Entente press. This paper focuses on these quotations from the foreign press and shows that Harden’s intensive practice of quotation was a risky business from which he could not refrain however. The aim of these press quotations was to arrive at a truth that is even more difficult to ascertain during wartime. Drawing on sociological research on competitive and conflict situations, the paper ultimately demonstrates that Harden’s occasionally unbridled arrangement of quotations is an example of both international media communication during the First World War and international media competition.