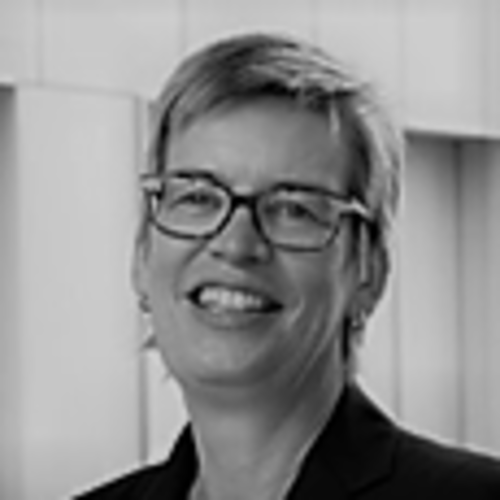 Jutta Ernst, Professor of American Studies at Mainz University, Germany, is particularly interested in the intersections of Periodical Studies and Translation Studies, focusing in her research on the mobility of authors, editors, media, texts, and ideas as well as on the shifts in language, style, and format that go along with these transcultural dynamics. 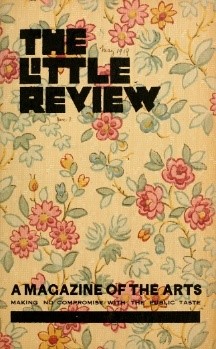 The Little Review (1914-1929), founded in Chicago by US-American writer Margaret Anderson (1886-1973), is an important publishing venue enmeshed in the emergence of transatlantic modernism. Its editors, contributors, and readers succeeded in reinventing and repositioning The Little Review vis-à-vis other periodical publications, thus turning it into a relatively long-lived ›little magazine,‹ which became a role model for many later magazines outside the mainstream press.

Against the Grain: The Refusal to Translate, Foreign-Language Use, and Aesthetic Distance in Modernist Little Magazines

The beginning of the twentieth century saw the foundation of literary and cultural magazines which not only sought to foster new types of writing and thus to innovate content, but which in themselves were novel artefacts, challenging received notions of the publishing genre ›periodical‹ with regard to design, material quality, business model, and social function. Often subsumed under the heading ›little magazines‹ and thus contrasted with the financially successful wide-circulation periodicals of the time, these publications have long been acknowledged as important institutions for the development of modernism. While cross-border activities of periodical actors have increasingly come into focus in recent years, foreign-language use and its functions in and for the press have hardly been investigated. Relying on an interdisciplinary approach to periodicals, which is informed by ideas developed in cultural studies, sociology, and translation studies, I intend to show that the use of French and German in modernist American magazines was closely associated with aesthetic disruption, highlighting the role of linguistic and cultural translations in forging a marketable editorial identity. The Little Review, for instance, used foreign-language contributions to set itself apart from conventional poetical discourses and to pave the way for new modes of writing. But language-based opposition of modernist American little magazines was not only directed against the so-called mass media or more traditional journals and their styles of writing; it also helped periodicals to carve out and sustain an international audience in the global press market, thus illustrating their potential for community building and networking across borders.