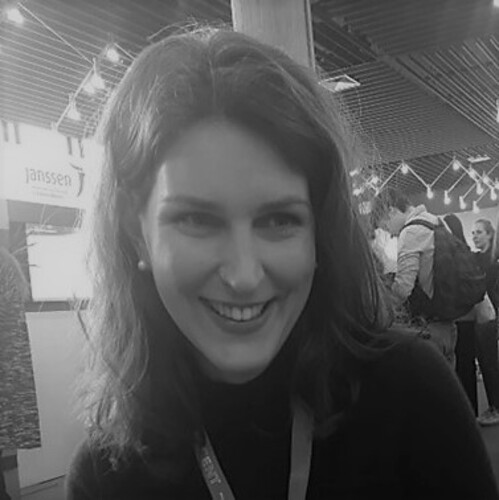 Eloise Forestier holds a doctorate in Literary Studies from Ghent University. She specializes in periodical studies and the long 19C. She has published several articles on the transnational and political influence of women editors from Britain, France and Sweden. She has obtained a Curran Fellowship (RSVP, 2021) to research and write a monograph based on her doctoral dissertation and is preparing an FWO project on first-wave Swedish feminism in the transnational periodical press. She is currently teaching English Literature at Ghent University and English Language at Saint Louis University (Brussels).

My contribution will be divided in two parts. The first presents two major Swedish feminist periodicals, Tidskrift för hemmet (1859 – 1885) and Framåt (1886 – 1889), and discusses their editorial lines and strategies. The second focuses on two examples, one from each of the periodicals, that show how British and French sources inspired Swedish feminism:

(1) In Tidskrift för hemmet (1862, 2nd issue), a report on the 5th summit of the National Association for the Promotion of Social Science shows evidence of the admiration of the Swedish journalist for British feminist activists.

(2) In Framåt (1886, 1st issue), a discussion of a play, Denise (1885), by French author A. Dumas fils, shows how a Swedish critic uses French art and culture to introduce feminist ideas in the Swedish press.

Periodicals as Vectors of Cultural Transfer: The French and British Roots of Swedish Feminism in late 19C Swedish Periodicals

Swedish feminism is considered unique in Europe and often presented as a model for other democracies. Yet in the middle of the nineteenth century, Swedish women were denied access to most professions and had no place in the public sphere, at a time when France and Britain pioneered arly feminist thought. Swedish periodical scholarship has to a certain extent acknowledged the transnational roots of Swedish feminism but has left some blind spots concerning the ongoing role of the periodical as a vector of transnational cultural transfer. This contribution aims to introduce and discuss my current project, that traces the French and British origins of Swedish feminism over several decades of the early Swedish feminist press.