Corinna Norrick-Rühl is Professor of Book Studies at the English Department of the University of Muenster, Germany. Recent publications include Book Clubs and Book Commerce (Cambridge UP, 2020), Internationaler Buchmarkt (Bramann, 2019) and the edited collection The Novel as Network: Forms, Ideas, Commodities (Palgrave, 2020, co-edited with Tim Lanzendörfer). She is Director of Publications for the Society for the History of Authorship, Reading and Publishing (SHARP) and serves on the editorial boards of the journals Quaerendo (Brill), Publishing Research Quarterly (Springer) and International Journal of Young Adult Literature (Fincham). 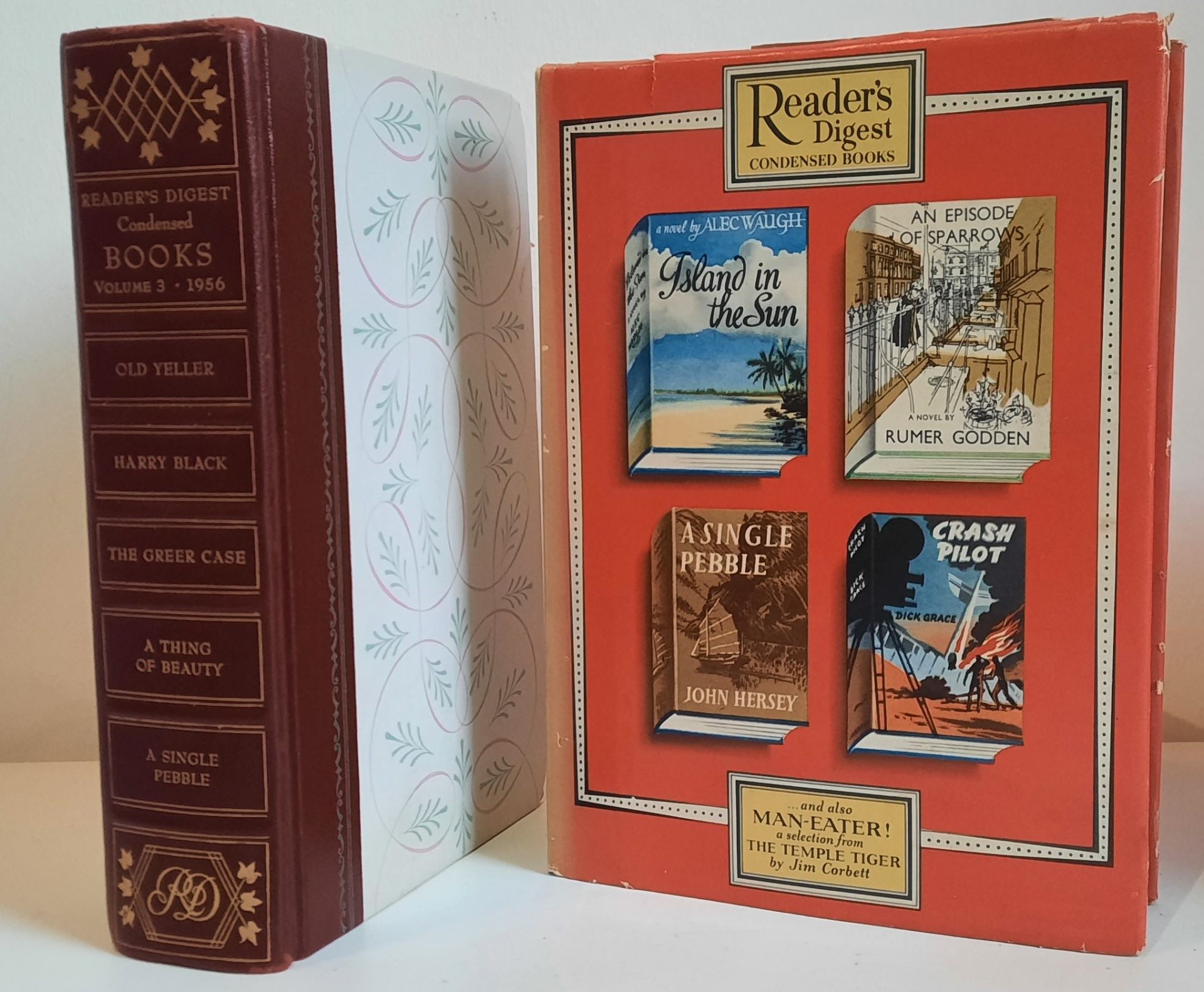 Since their inception in the 1920s, book sales clubs have contributed to the mass distribution of texts, often novels, well beyond the reach of the traditional bricks-and-mortar book trade. In this talk, I will consider what I have termed ›mail-order book culture‹ as adjacent, or even tangential, to periodical culture. There are parallels regarding production and distribution such as the monthly/quarterly distribution format and the subscription-based system reliant on the postal service. Magazine publishers had the know-how how to handle large customer datasets, which was a central challenge for book publishers entering the club business.

Other fruitful connections include the members’ magazines (actually magalogs, a blend between magazine and catalog) published by the bigger book clubs, which were sent out of millions of households. Examples are the US-based Book-of-the-Month Club News and Wings (published by the Literary Guild).

When exploring the interconnections between mail-order book culture and periodical culture, Reader’s Digest Condensed Books (RDCB) is a particularly relevant example. As a mass-circulation book club, RDCB profited from economies of scale and the subscription base of the magazine behemoth Reader’s Digest. Established in 1950, RDCB were distributed to millions of readers across over a dozen countries, and these volumes are still being published today.

Extrapolating from these examples and avenues of inquiry, this talk will consider how book studies and periodical studies can inform each other to generate a deeper understanding of textual circulation and reading cultures in the long twentieth century.