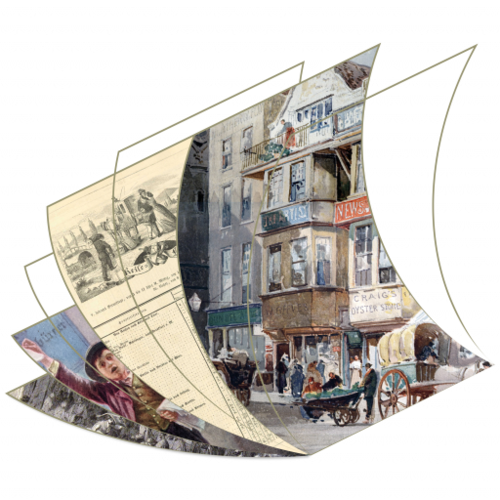 Dr Artemis Alexiou is a senior lecturer in design history (YSJU, UK), specialising in women’s history. Her research concentrates on late nineteenth century feminist periodicals, especially to the manner in which design practice, visual culture, and text co-existed and co-functioned in relation to gender politics. She is a fellow of the Higher Education Academy, and a member of the Royal Historical Society. Alexiou has held faculty roles at Manchester Metropolitan University and other UK HE institutions, and has published articles with Taylor and Francis Group and John Wiley & Sons Inc. 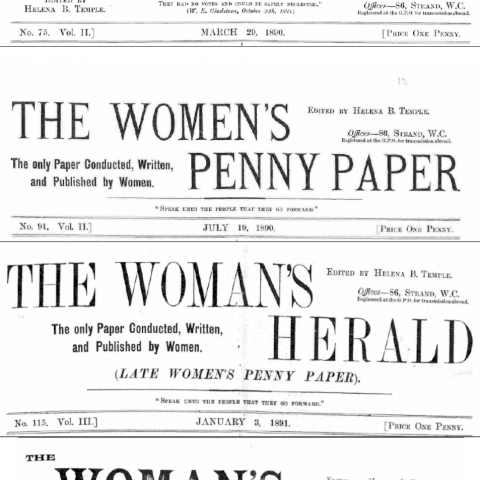 Inquiries on late nineteenth century feminist periodicals typically attend to the textual, and/or the pictorial elements of the titles under investigation. Subsequently, most studies of this genre often consider the text/s and image/s published in them, but not the design elements incorporated. Concurrently, the few studies that examine feminist periodicals as design objects, focus on the twentieth century and later, usually offering comments on the design of these publications without consideration of their editorial identity and/or their distinctive position in space and time. In contrast, this paper offers a design historical analysis of paratextual strategies found in the feminist press during the 1890s, specifically through a spatiotemporal lens. More specifically, it examines the mastheads of three consecutive sister feminist titles: Women’s Penny Paper (Oct 1888-Dec 1890), Woman’s Herald (Jan 1891- Dec 1893) and Woman’s Signal (Feb 1894-Sep 1895). The paper argues that the editorial identity of each title was often translated through the various paratexts implemented in the mastheads, revealing that throughout the many years of serial weekly publication, the mastheads transformed numerous times. These design changes were directly related to the target audience each editorial team aimed to attract, even if this intention was not specifically noted by the editors. This is a journey of perpetual transformation, offering an intimate look into the delicate relationship of design and serial form as it existed within three of the most successful feminist periodicals of the 1890s, emphasizing the importance of space and time for periodical studies research.