Anna Ananieva, Dr. phil., is a Research Fellow (Habilitandin) at the Eberhard Karls University of Tübingen (Germany) with an expertise on cross-cultural European History. Her academic career began at the Kazan State University, Russia and continued at the University of Giessen, Germany, where she received her doctorate. As a postdoctoral researcher she worked at the Universities in Bonn, Mainz, and Tübingen. From 2016 to 2018 she joined the Queen Mary University of London as a Marie Sklodowska-Curie Fellow. She was awarded the Tandem-Fellowship in Global & Transregional History from German Historical Institute Washington, DC and was Visiting Researcher at Georgetown University during the academic year 2019-2020. 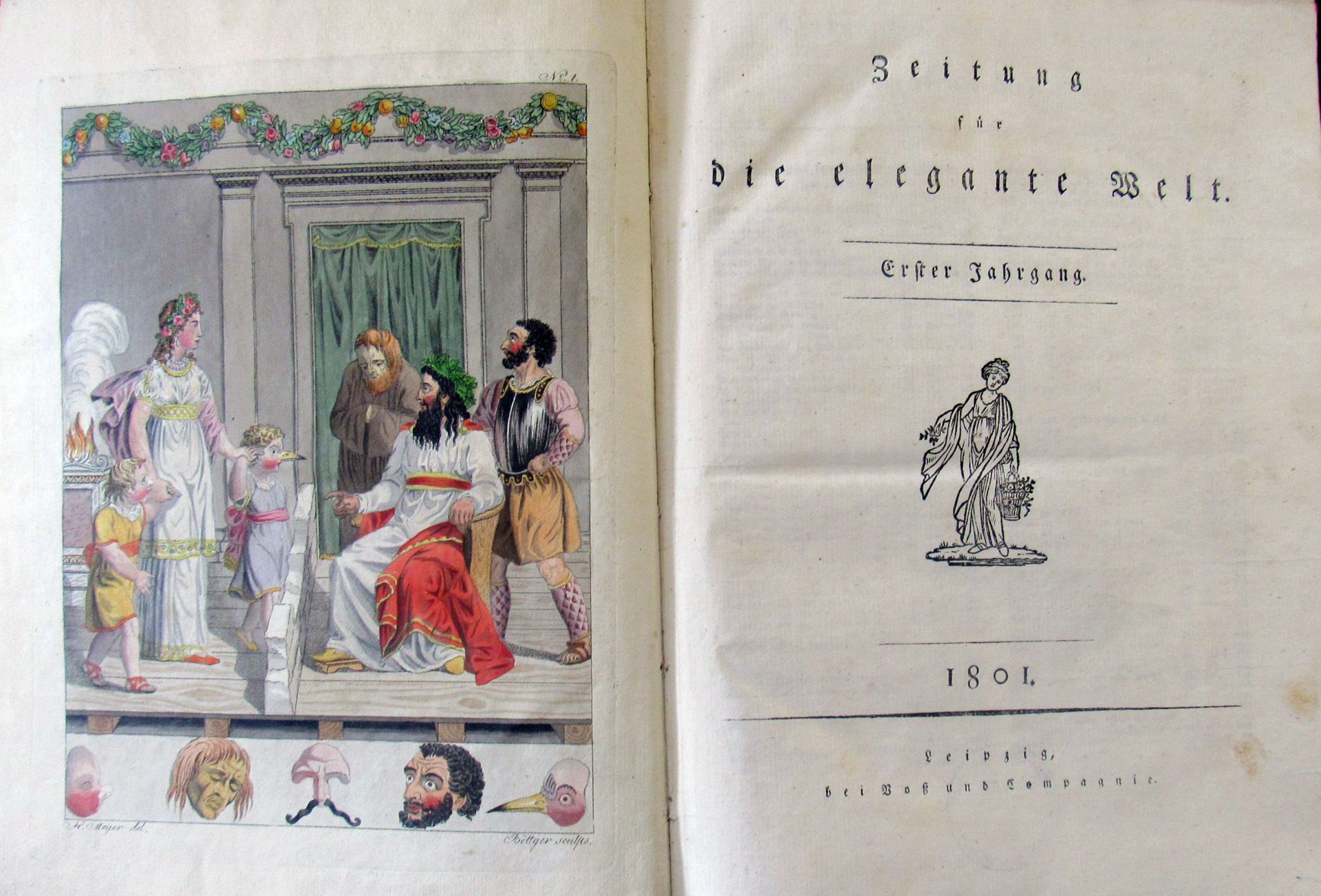 Shaping imagined audiences through cultural consumption: On the competition of local models for transregional media praxis developed in Stuttgart, Leipzig, and Weimar

The paper examines how the editors of the Zeitung für die elegante Welt (Leipzig: Voss) asserted the claim of the medium’s leading role over a long period of time, while dynamically shaping the targeted audience with regard to cultural consumption. The study takes the editorial settings of two different periods into consideration. Firstly, a close look at the time period when the periodical was founded reveals which strategies developed in Leipzig in 1801 proved especially useful to prevail in the competition with the established press products from Weimar, such as Journal des Luxus und der Moden, and London und Paris. Secondly, by the end of the 1820s the groundbreaking periodical from Leipzig was increasingly exposed to the growing number of society and fashion magazines. It was specially threatened by the market success of the Morgenblatt für gebildete Stände from Stuttgart. As a result, new editors were appointed in Leipzig in order to re-shape the periodical’s profile. The paper illuminates the strategies by H. Laube and A.v.Binzer who were defending the place of the Elegante Zeitung on the press market against the publishing house F. Cotta in the 1830s.