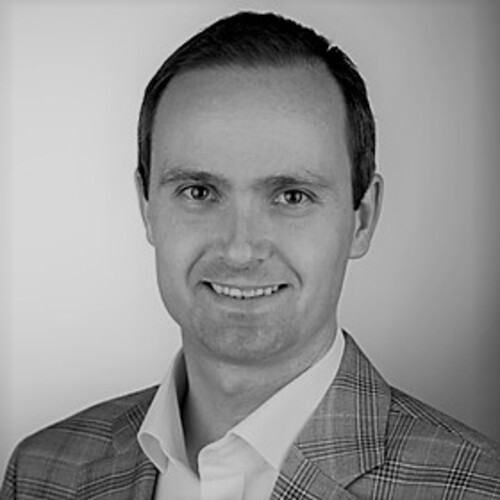 Andreas Golob is a postdoctoral research fellow at Graz University (Austria) where he recently completed the project »Participatory Journalism in Michael Hermann Ambros’ Periodical Media« supported by the Austrian Science Fund (2017–2020). He is also associated with the transdisciplinary doctoral programme »Collecting, Classifying, Communicating. Cultures of Knowledge in the 18th Century« based at the University of Graz. He contributed to Österreichische Mediengeschichte (2016), the first overview on Austrian media history, edited by Matthias Karmasin and Christian Oggolder, and to Books in Motion in Early Modern Europe (2017), edited by Daniel Bellingradt, Paul Nelles and Jeroen Salman. 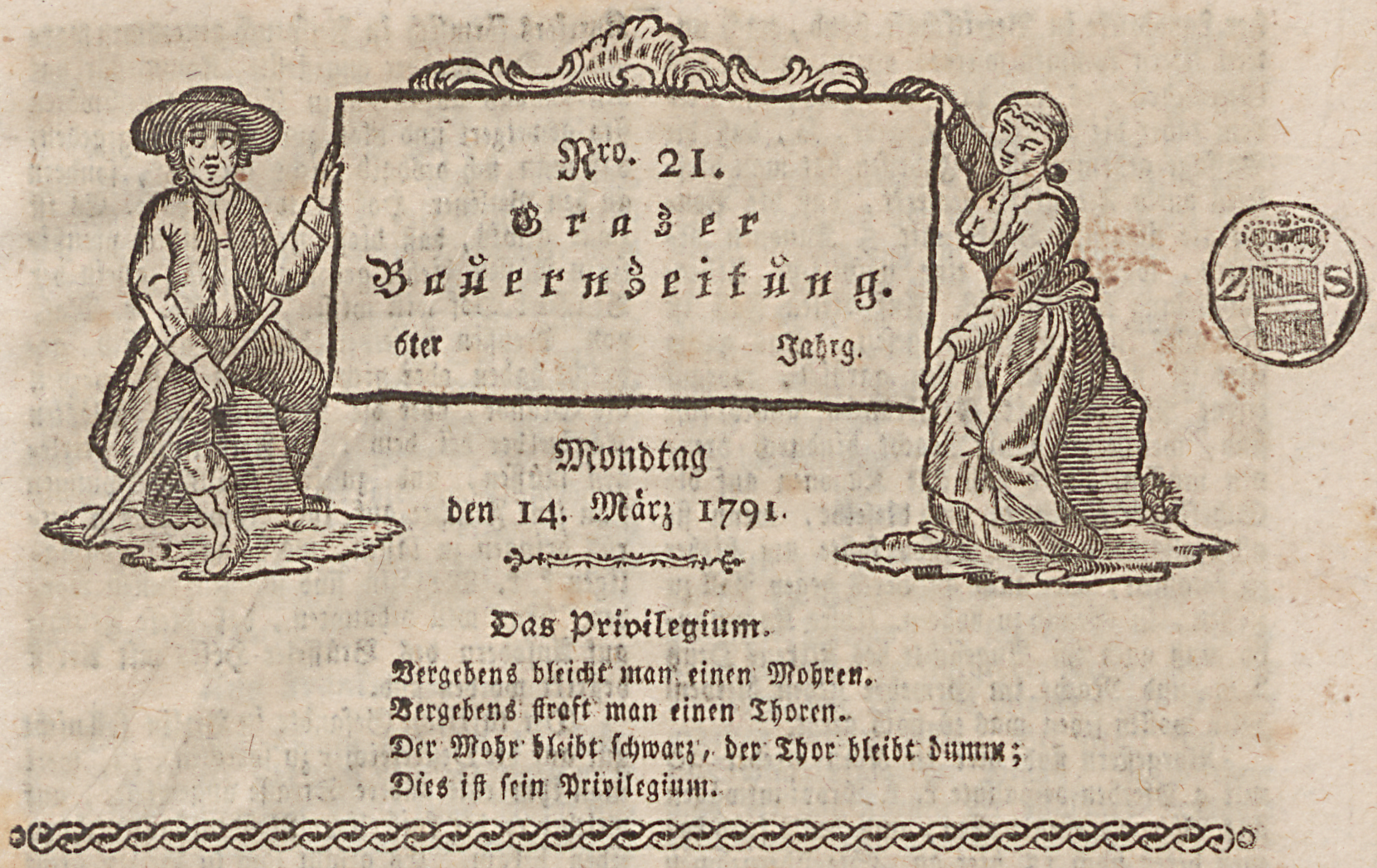 Commerce – Competition – Crime: Approaches towards the Dark Side of the Late Eighteenth-Century Newspaper Business in Central Europe

Socio-economic insights into the book trade and the news business have recently stressed commercial facets of the production and distribution of printed matter of all kind. Within this perspective, especially unauthorised reprints which were produced in legions have been presented as the more or less moral margin between good and bad practise in a time when copyright did not exist or was clumsily developing at best. Whereas this so to speak ‘phoney crime’ was regularly thematised by authors, editors, printers and last but not least by researchers, we could discover much more ‘real’, yet also unpunished crime, as I will argue on the basis of paratextual evidence in two leading newspapers of the Habsburg Monarchy.

Both editors, Michael Hermann Ambros (1750–1809) who published Graz Peasant News (Grazer Bauernzeitung, 1786–1796), and Moritz Flavius Trenck von Tonder (1746–1810) who is (in)famous for his Political Conversations of the Dead (Politische Gespräche der Todten, 1786–1810), were confronted with private denunciations and official censorship. Quite often the former alluded to offences which should be actually sanctioned by the latter. Trenck von Tonder even opened his advertisement section for threatening letters at the end of the 1780s and made money out of this medialisation of a filthy form of (a)social communication. Finally, towards the ends of quarters, half years and years, when publishers fought for subscribers, economic espionage and white-collar crime soared, as Ambros revealed in particular by documenting theft of readers’ addresses and fake advertisements of his popular newspaper.

Selected examples will show, how the communication circuit of the newspapers itself negotiated almost all these cases – without employing lawyers or resorting to censorship authorities. On this basis, I will propose that the paratexts of newspapers might be interpreted as some sort of an informal, self-regulating and – very often – satirical law court.