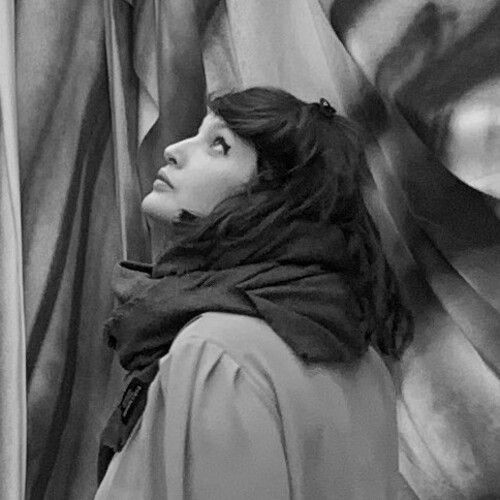 Alice Morin is postdoctoral research associate to the »Fragmentwanderungen« (A Media-Based Comparison of Fragment Migration: Photographs in Periodicals and Books in the Twentieth Century) project, as part of the unit Journalliteratur. She holds a PhD in American Studies by the Université Sorbonne Nouvelle (2018), where she also taught American history. Her research focuses on the mediatic uses of (fashion) photographs, and their production and circulation in a transnational context. She is also currently the scientific advisor for the French Vogue centennial exhibition, set to open at the Palais Galliera-Musée de la Mode de la Ville de Paris in the fall of 2021. 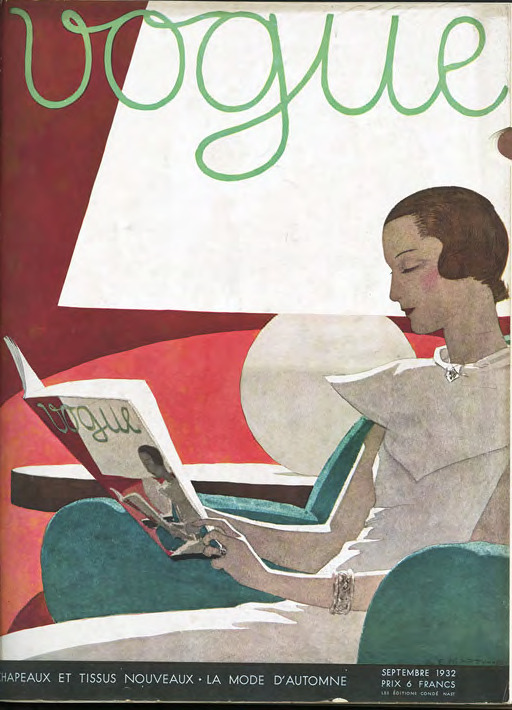 The circulation of images and their regular re-uses were central to the »first period« of Vogue’s international diffusion. From 1920—upon the foundation of the French edition— until 1940—when it ceased publication under the Occupation—, the Paris Vogue office actively produced textual, but mostly visual content for the New York. This content was then published together in the French and American versions, yet with notable differences. Considering these »travelling« photographs under the prism of their (re)uses informs us on the materiality of magazine-making at the time, as well as on the fluxes of forms and ideas, and their adaptation to specific contexts.

The observation of various complementary sources—documents from the Condé Nast Archives such as work memos, letters and editorial formulas articulating mission statements on the one hand, and some selected reference-issues serving as case studies on the other hand—will indicate how two alternative visions of a magazine engaged into a dialogue through several intertwined operations. Indeed, while a first phase in the 1920s saw the publication of French Vogue as a mere translation of the American edition, this paper is especially concerned with the second phase when, in the late 1920s and 1930s, the former built its distinct editorial voice. Variations in dates of publication, disposition, layout, text and the occasional reworking of images are to be considered, to assess how two strong ensembles derived from one visual set. At that moment, shared technologies and aesthetics grappled with socio-cultural specificities for a while until, in the postwar period, a new model of publishing leaning more decidedly on these national specificities took over at Vogue.

»Commodities, the Visual and the Senses: Perfume Editorials in High-End Fashion Publications in the 1970s.« InMedia 7, ›Visualizing Consumer Culture,‹ 2018.